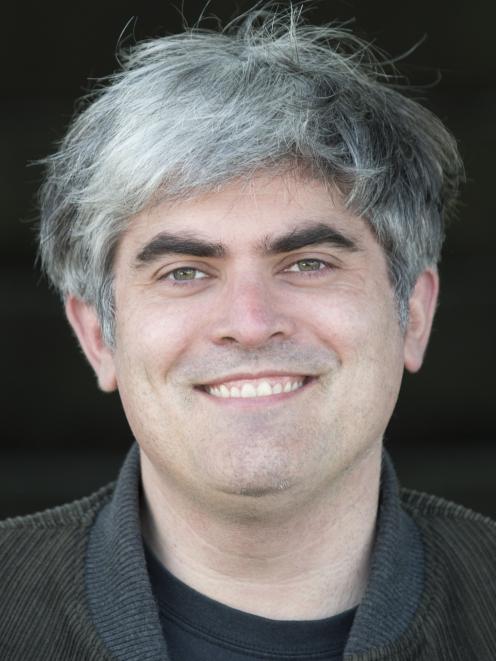 Councillors will try again next week to produce a coherent letter for Minister of Local Government Nanaia Mahuta, providing her with feedback about her reform programme ahead of an October 1 deadline.

Concern about the council’s ability to produce a letter that would be internally consistent, amid a slew of amendments that appeared to be on the way, was the reason cited by Mr Hawkins for the abrupt end to the meeting.

The reform process itself has been fraught for the Government, which is under pressure to produce quality information and to allow councils to have more time to consult with communities before they opt in or out of the programme.

Much of the council’s meeting time was taken up with rambling questions from councillors, confusion and general peevishness.

Infrastructure services committee chairman Cr Jim O’Malley was miffed about lack of time to consider the material and his own lack of input into the draft letter to the minister.

Referring to a co-governance role envisaged for iwi, Cr Lee Vandervis could not see what piped water systems had to do with traditional Maori knowledge.

He was also battling to see how the reforms could generate promised efficiency gains at the same time as thousands of jobs across New Zealand.

Cr O’Malley, a supporter of iwi involvement, was nonetheless left wondering about the nature of the proposed role for iwi.

He did establish that the Water Industry Commission for Scotland and consultancy Morrison Low were a long way apart on estimated cost savings that might result for Dunedin households from reform.

A key element of reform is the planned creation of four regional water entities taking over work that councils have done, and their water assets.

Several councillors indicated they wanted alternative models to be put in front of the minister.

This government are full of grand ideas, many based on communist centralisation. Jacinda and her comrades gave failed on every measurable metric and every programme they have attempted to deliver. Do you really think the three water reform would be any different?

As a general rule: the more animals feeding at the trough, there is less left to get things done (after the leeches have had their fill first from our rates/taxes).

Its a shame this lot were not paid on results

They'd be on a pretty miserable wage most of them, probably would have to be topped up by WINZ :)

The proposals put into the public domain so far say that all the South Island Councils combined will have 6 seats at the table and Ngai Tahu will have six seats at the table. There has to be 75% agreement to pass a decision, some say this will give Ngai Tahu an effective veto on all decisions. This isn't about race but about accountability and most of the other South Island Councils appear to understand the issue before them.

Every single water and waste system is uniquely different. The people who operate it best/efficiently are the current operators (generally speaking) short of replacing every plant with the same thing ($$) all that will happen is operators wear a new shirt and their management moves to chch. This will not produce a better outcome.

Agree with your summary of the situation.

The other aspect that does come into play is the potential privatisation of these services, or a change in charging models to metering from rates. The 75% voting threshold is supposed to give some comfort that this is not going to happen, but there will be, already is, a degree of scepticism. I think councilors are trying to get as informed as they can be to be able to make the best decision, but the timeframes are too tight and the information coming out of government departments is not credible enough for this to happen.

Conducting this sort of discussion via zoom meetings was always going to cause issues. It's too important to be rushed through in the time the government has determined.