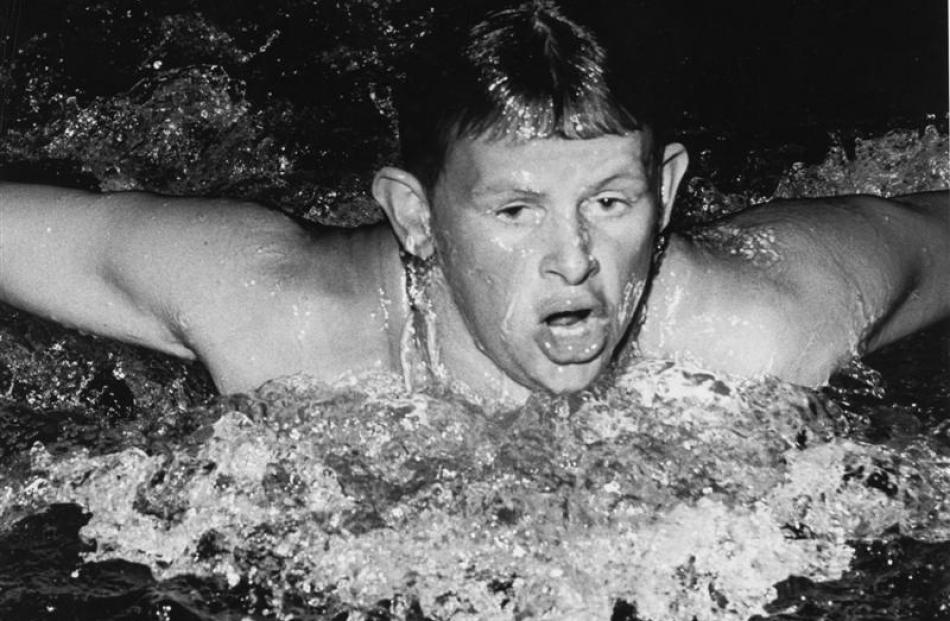 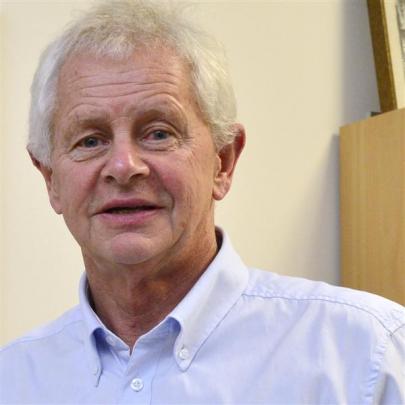 David Gerrard is now a sports medicine specialist at the University of Otago.

Prof Gerrard has been named as patron of the Taieri Community Facilities Trust pushing for the aquatic centre, after the trust revealed last week the concept was widening and could cost $15 million.

''After a lifetime of aquatic interests I am honoured to accept the role of patron of the trust, established to provide a new aquatic centre for Dunedin City in Mosgiel,'' Prof Gerrard said.

''The need for a contemporary, multipurpose facility to serve the area is long overdue.''

Prof Gerrard said the centre would serve competitive aquatic sports, cater for learn-to-swim classes and offer an environment for exercise and rehabilitation.

The professor, a sport medicine specialist at the University of Otago, brings a high profile to the push for a new pool centre.

He was a butterfly stroke specialist and swam to a gold medal victory in the 220 yard final at the Kingston Games in 1966.

He also won bronze in the 110 yard medley relay in the same Games.

Four years earlier, he twice reached the finals, over 110 yards and 220 yards, in the Perth Games.

In the 1964 Tokyo Olympics he reached the semifinals of the 200m butterfly.

Today Prof Gerrard is a sports medicine specialist at the University of Otago.

He has served as an official at Commonwealth and Olympic games over two decades, including chef de mission in the 1996 Olympics in Atlanta.

Mr Murphy said it was now proposed to build a $15 million-plus facility, including a hydrotherapy pool.

The Dunedin City Council had agreed to provide $30,000 to enable the trust to undertake a feasibility study and to investigate options for the proposed centre.

The trust planned to appoint a project manager to prepare the feasibility study, which would consider options including a site.

It was hoped to start that work by the end of the month.

It was hoped to include the project in the council's draft annual plan for 2016-17, and, ideally, to have the complex completed within five years.