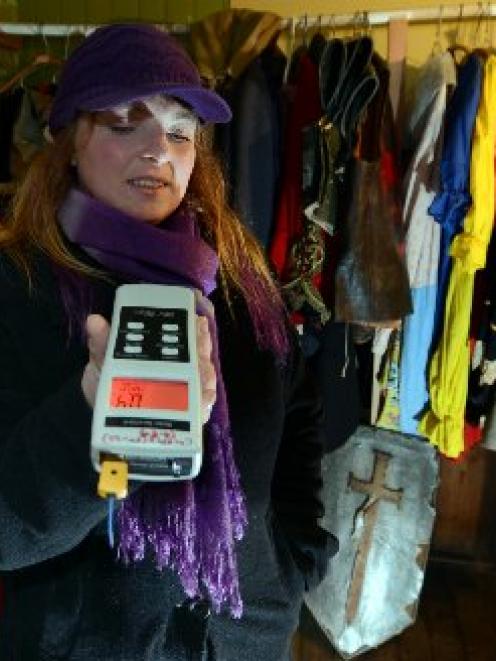 Five members of The Other Side Paranormal group visited the theatre on Saturday night to follow up earlier research into three spirits believed to be there.

"I think it's safe to say the caretaker Frank is still there. He is just there looking after the place, basically.

There was also an "incident" when a person felt someone sit down next to them, and a photo revealed "energy" beside them.

"The first conclusion ... is that there is definitely still persons there, but they are just there because they are there.

"They are not there to scare people."

Information gathered from an electromagnetic field reader, temperature gauge, video recorder with night vision and a voice recorder would be analysed over the next week, but Ms Cavanagh was confident something had been encountered.

"We've definitely got some results and we are quite happy with what we've found."