Gigabit speed a month away 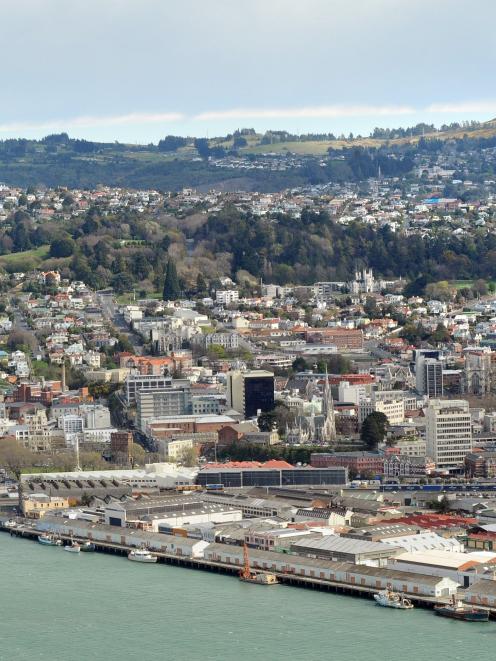 Dunedin will truly become Gigatown next month, when the promised gigabit speed internet comes online. Photo from the Allied Press Files.
Dunedin residents should be able to access the fastest internet speeds in the country next month, following the city being announced winner of the Gigatown Competition last year.

According to a report presented to the Dunedin City Council by the Digital Community Trust, Chorus plans to launch its Gig Services in Dunedin on February 25.

On that date, the gigabit speed internet will be made available to internet service providers.

Providers including MyRepublic, Snap Internet, and Orcon are already offering uncapped gigabit plans for Dunedin from $95 to $99 a month.

These can be pre-ordered and will work as soon as Chorus enables gigabit speed internet.

Spark and Vodafone have also committed to offering the service.

The trust had four ''big plans'' that it was working on to get started before June 2016.

These were engaging the community with Gigatown by setting up a Gigatown HQ, hosting an innovation challenge aimed at solving a community problem with gigabit internet, and working with the other Gigatown finalists, and other cities with Gigabit speed internet to develop a ''Gig Partner Network''.

The second part of the plan involved working with Chorus and the council on increasing the speed of the fibreoptic cable to ensure more homes and businesses could access gigabit speed internet.

Thirdly, the trust planned to boost economic prosperity by helping businesses learn how to access the gigabit speed internet, and establishing a business incubator.

Finally, the trust wanted to use gigabit speed internet to help education by creating a free shared Wi-Fi network accessible to students, teachers, and education leaders throughout the city, and creating a Mozilla Hive that supported learning through digital technology.

This was made up of various components, with requirements concerning accessing the funds.