Dunedin's welcome signs are about to get a makeover, with the Dunedin brand's gothic font set to replace the original lettering.

The Dunedin City Council will spend $41,000 replacing the letters with the font introduced in 2010 as part of the city's marketing strategy.

It has been a successful element of that strategy, and can be seen everywhere from businesses to stickers on car windows across the city.

The font is already a feature at Dunedin Airport, introduced when the facility's welcome sign was replaced last year.

The six Dunedin welcome signs were installed by the council in 2005.

The signs were designed to reflect the city's architectural heritage, mining history and physical landscape.

The larger ones were installed on the Northern and Southern Motorways, the others at Waikouaiti, Hyde, Henley and Taieri Mouth. 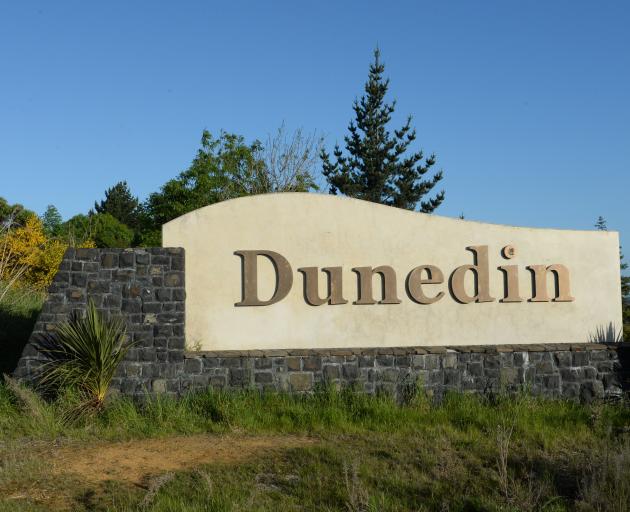 Enterprise Dunedin business adviser Michael Harrison said the gothic font had become ``very much part of the branding for businesses and the city''.

``Introducing that at the entry points to the city is part of our marketing of the city.''

As well, the present lettering was corroding.

Mr Harrison said lettering on the Northern and Southern Motorways would be replaced first in December, with the remaining four early next year.