Graduate school for our tech city 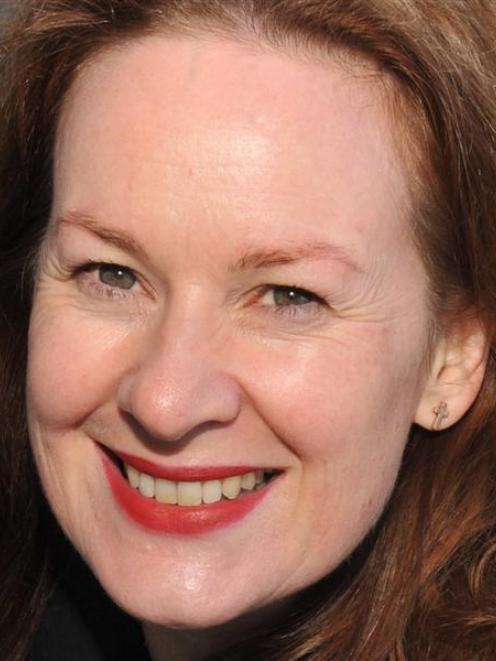 Chanel O'Brien.
A joint graduate school specialising in information and communications technology will open in Dunedin and Christchurch next year.

Plans to establish the South Island ICT Graduate School were announced by the Government yesterday, with a Christchurch campus to be accompanied by a Dunedin satellite campus.

It is unclear how many Dunedin students will be accommodated.

The initiative was driven by Enterprise Dunedin and the Canterbury Development Corporation after the Government announced last year it would invest $28.6million in graduate schools in Auckland, Wellington and Christchurch.

Enterprise Dunedin business development adviser Chanel O'Brien said the student split between the two cities was yet to be decided.

Asked if she was confident it would be 50-50, Ms O'Brien said: ''That's all to be determined through negotiations.''

Early projections indicated 46 students would enrol across both campuses next year, excluding international students, she said.

That figure was expected to rise to 81 across both campuses in 2017.

Ms O'Brien rejected suggestions the Dunedin campus would be the lesser partner in the collaboration.

The number of international places to be offered was still being finalised, but Ms O'Brien said she expected much interest.

''I would imagine it would be quite an attractive proposition for international students because it's providing opportunities to interact directly with the industry.''

Government funding for the school, which would be distributed over four years, was yet to be finalised.

The school would cater for tertiary graduates without ICT qualifications, recent graduates who were working in the industry, established information technology professionals and schoolteachers.

The location was not known but it would be in the vicinity of Dunedin's technology companies, Ms O'Brien said.

The school would offer extensive work placement at technology companies.

''The outcomes should be far- reaching as the programmes give South Island corporates and small and medium-sized enterprises the opportunity to have students embedded within their workplaces for long periods of time.

''This will lead to a vibrant new workforce comprising the ICT leaders of the future.''

Technology companies were working with tertiary providers to design the programme.

Software company ADInstruments was the only company to date to confirm its involvement.

Chief technical officer John Enlow said the school was an exciting initiative that would increase the number of graduates with the skills the industry needed.

''We're delighted with the close involvement of businesses in designing and delivering the school. We think it has great potential.''