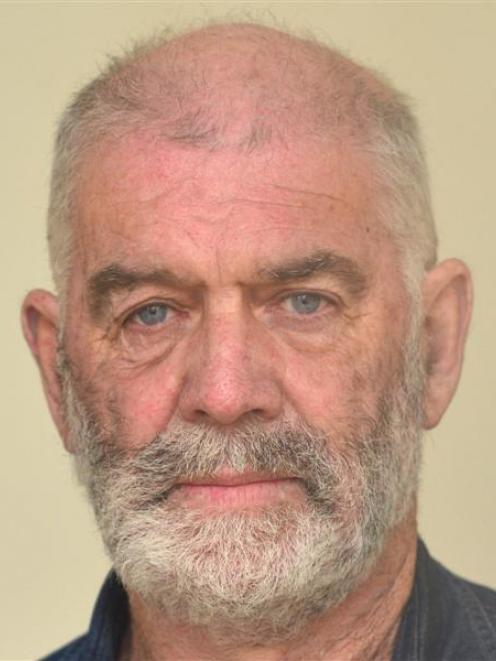 Doug Hall
The Dunedin City Council is set to square off against one of its new councillors, Doug Hall, in the Environment Court next year.

The council has asked the court to decide a long and expensive land dispute between the council and Mr Hall, the first time the stand-off has gone to the Environment Court.

Documents sent to the court last Friday outline the DCC's belief that given a long history of litigation between it and Mr Hall, an appeal on any decisions made by the council seemed inevitable.

It was more efficient and timely for everyone involved for the Environment Court to consider the matter directly, council chief executive Paul Orders said in a letter to the court. Specifically, the council has asked the court to make an order on two designations for part of the road near the Forsyth Barr Stadium. The road will eventually be part of State Highway 88.

Territorial authorities which require land for roads must issue a notice of requirement so the land can be designated for that purpose.

The council has recently issued a fresh notice of requirement for land near the stadium, where a road was built in 2010, after the designation in place was cancelled by the High Court.

That followed a council admission it had not consulted Mr Hall, an affected landowner, when it altered an original designation to allow the road to go around his property, near the intersection of Anzac Ave and Frederick St, instead of through it as originally planned.

The change meant the council did not need to buy any of Mr Hall's land, creating problems with safe access to his property.

The council, using an independent commissioner, would normally sign off on such designations, which could then be appealed to the Environment Court.

Mr Hall has indicated to the council personally, and in submissions, he opposes the new designations.

In an affidavit to the court, council infrastructure and networks general manager Tony Avery said it was clear to him Mr Hall, who had opposed the designation throughout, would continue to do so.

An appeal and therefore Environment Court hearing seemed inevitable, so it was more efficient for the court to make a decision. A date for the hearing, in Dunedin, will be set later this year, and a court spokeswoman said the hearing would almost certainly be next year.

Asked whether the council would continue to try to reach a settlement with Mr Hall in the meantime, Mr Avery said the council was always open to resolving the matter.

Mr Hall said he was looking forward to the hearing.

The dispute is likely to lead to a series of conflicts of interest for Mr Hall in his role as councillor.

He and council staff are meeting today to discuss how those will be handled.