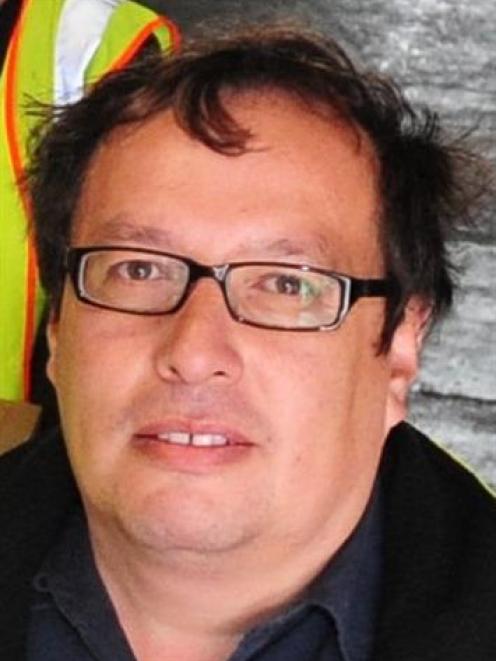 Lindsay Kaan
Dunedin businesses in the last remaining section of "harbourside" area would prefer the zoning was dropped completely, and have raised concerns they will be subject to noise complaints and rising property prices.

But both the Otago Chamber of Commerce and the Dunedin City Council yesterday promised rules put in place following a laborious process of mediation meant those already in the area were fully protected.

After a decade's work and what is understood to be hundreds of thousands of dollars spent, the council announced on Tuesday its plan to attract cafes, bars and apartments to the harbourside area of the city had contracted to involve just one smaller area south of the Steamer Basin.

It decided to withdraw the part of the controversial harbourside zone, introduced in 2009 after hearings the year before, in blocks north of Fryatt St.

The zone on the southern side of the Steamer Basin would be retained to enable a mixed use environment, providing a platform for developers to move in and invest in the area.

Businesses on the north side were happy with the result. Kaan's Catering managing director Lindsay Kaan said yesterday the decision was a relief.

The company has fought the issue through the hearing process, and when the zone change was agreed to in 2009, Mr Kaan warned he might have to move his business to Christchurch, with the possible loss of 20 jobs.

Yesterday, he said that possibility had been averted. The cost of fighting the issue had been "quite substantial", mainly in legal fees.

But on the southern side, Asmuss Steel branch manager Paula Cooper said she was "gutted" the White St address her business occupied was included in the harbourside zone.

Ms Cooper said she, along with a nearby business, had made submissions to the council on the issue.

"It's an industrial area, not a cafe area."

"Where will we go?" in a city with limited industrial space, she asked.

Leith Joinery director Pete Leith echoed her concerns, and said although he owned the building he was in, he was concerned that with operations sometimes starting at 4am and ending at midnight, anyone who moved to an apartment in the area, or started a cafe, would complain about the noise.

Both said the area was not suited to those sorts of activities.

But Chamber of Commerce chief executive John Christie said a "huge amount of time" had been spent making sure the interests of industry on the south side were protected.

"We're very cognisant of the fact we're representing both sides [of the basin].

Cr Colin Weatherall said yesterday any new development had to have a high level of acoustic protection. Any existing businesses operating within the rules in the area were protected, he said.

"I don't believe anyone will be disadvantaged."