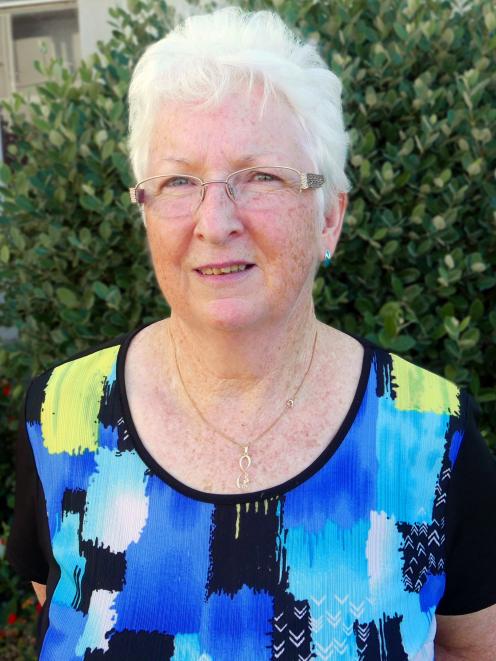 Karen Browne
The southern region community health council will continue to play an important role as the region's health system returns to being overseen by an elected board, the council's chairwoman says.

The council yesterday marked two years in existence with a symposium which looked back at its history and forward to what it could do in the future.

"When the board convenes for the first time, we will keep out of the way, but then we will do a presentation so that they can learn about us and what we do, what we are about, and where we are coming from."

The council has 11 members, from Dunedin, Oamaru, Cromwell, Tapanui, Winton and Invercargill.

From small beginnings, the council now has dozens of people who are able to act as community advisers on health projects.

At present, 32 advisers are helping on 21 different projects.

By far the largest of those is the new Dunedin hospital, where up to 22 advisers have been assisting on aspects of the rebuild.

The council was praised by both SDHB chief executive Chris Fleming and WellSouth PHO chief executive Andrew Swanson-Dobbs for bringing a community voice to their internal discussions and providing health consumer scrutiny of their plans and policies.

Ms Browne said it was heartening that the health system's main managing organisations had gone from being uncertain of the role the council would play, to asking for it to be involved in decision-making.

"They are very aware now that consumers are an integral part of their projects," she said.

"It can be as simple as reviewing a method, or it could be as complicated as reviewing where something fits within the footprint of the new hospital, so there is a diverse range of projects we are working on."

Achieving proper geographic and sector representation was a challenge for the council, one it shared with all SDHB-wide organisations, Ms Browne said.

"We have started to get ourselves better known out there, and more and more staff know that we are involved and recognised as community health council members, and that there is such a thing.

"We now have greater recognition, but it will always be a huge challenge getting proper representation across all our different population groups."