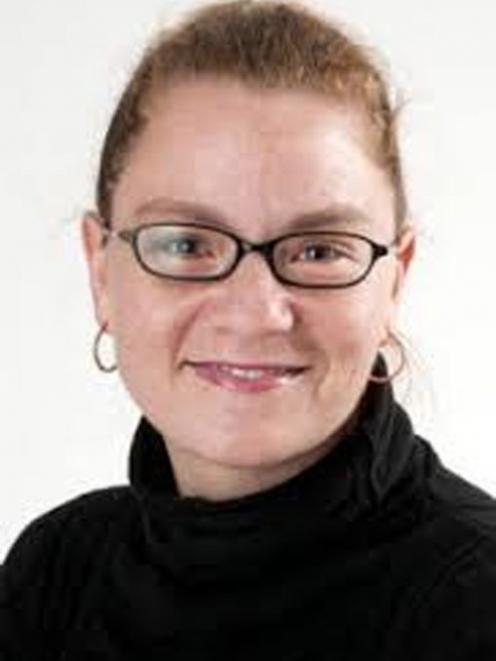 Dr Amanda Landers
On average, there are only 92 days between diagnosis and death when it comes to pancreatic cancer.

It hides itself in the body and has symptoms which are hard to identify and isolate. And at present, there is no cure.

There is treatment — enzyme replacement therapy (ERT) — which can make the lives of patients significantly more bearable and comfortable in their dying weeks and months.

But not everyone is getting it.

So today, on World Pancreatic Cancer Awareness Day , University of Otago, Christchurch, Department of Medicine researcher and palliative care clinician Dr Amanda Landers is calling on New Zealanders with the disease to complete her pancreatic cancer treatment survey in a bid to find out exactly how many people are receiving the therapy.

It also aims to find out why people who should be receiving it are not.

‘‘It just doesn’t seem to be part of standard treatment, even though it’s written into standard guidelines all around the world.’’

She said it did not appear to be due to financial reasons. It was ‘‘just lack of awareness’’.

Dr Landers said about 600 Kiwis were diagnosed with pancreatic cancer each year.

It affects the digestion of food and the body’s ability to produce enzymes, which causes stomach pain, nausea, vomiting and severe diarrhoea.

She said the symptoms were ‘‘miserable’’, particularly at a time when patients were counting down the weeks and days they had left.

There was mounting evidence ERT could not only reduce symptoms significantly, it could also potentially aid or extend survival, and there are two ERT drugs readily available and funded in New Zealand, she said.

AAPERT believed every pancreatic cancer patient should rightly have access to enzyme replacement and a dietitian review to ensure they could eat and stay as well as possible in the little time they had left, she said.