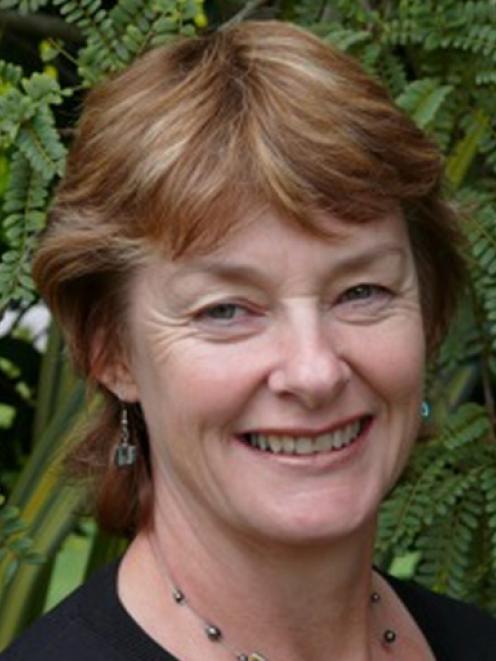 Otago Girls’ High School principal Linda Miller. Photo: supplied
Basic hygiene will be a compulsory subject in southern schools as the academic year begins - primary, intermediate and secondary teachers are on alert for any potential signs of coronavirus.

While no cases of the potentially fatal illness have yet been discovered in New Zealand, schools nationwide have been told by the Ministry of Education to err on the side of caution with sick pupils, especially those with connections to China, where the outbreak is centred.

"Schools will be getting in supplies of hand sanitiser, and there will be an increased focus on advising students about cough and sneeze safety and hand hygiene,’’ Otago Girls’ High School principal Linda Miller said.

Families which hosted overseas pupils, in particular those from China or other countries where the virus had been detected, would be given additional information on how to handle any risk of illness, Ms Miller said.

Around 650 international pupils will attend local secondary schools this year.

Some groups from China were still to arrive in Otago, and Dunedin Secondary Schools Partnership chairman, Kaikorai Valley college principal Rick Geerlofs, said those pupils could cancel their trips if the health situation worsened in China.

As well as recommending caution with overseas pupils, the Ministry advised any school staff member or pupil who had recently been to China or had been in close contact with someone confirmed to have the virus to delay the start of their school year for 14 days and voluntarily stay away.

Otago Primary Principals Association chairwoman Shelley Wilde said all schools were required to have a pandemic plan in place, and were well aware of what to do in case a pupil contracted a serious illness.

"We will be very vigilant and will put appropriate measures in place, but we also do not want to cause undue alarm.’’

Teachers had been drilled in hygiene messages, and many of the lessons they taught pupils during cold and flu season would be equally applicable regarding the coronavirus, she said.

The Education Act allows principals of state schools to exclude pupils if they believe they may have a communicable disease.

The flu-like virus broke out in the central Chinese city of Wuhan at the end of 2019. While China has since moved to lock down most of Hubei province, the virus has still spread to more than a dozen countries from France to the United States.

China confirmed on Tuesday that the national death toll had risen to 132, with 5974 confirmed cases. The virus spreads in droplets from coughs and sneezes and has an incubation period of up to 14 days.