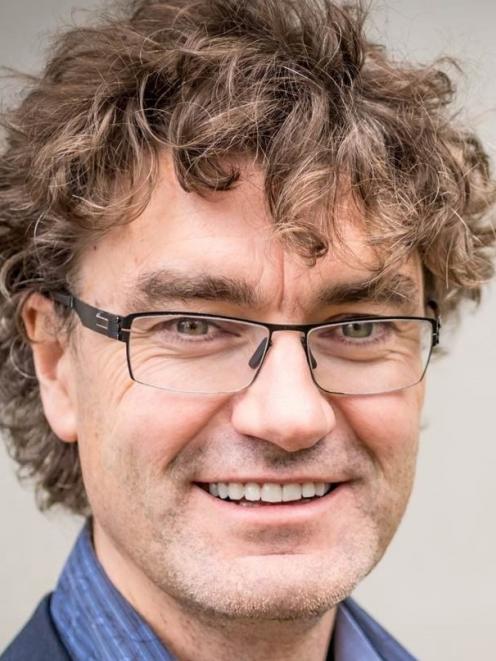 Giles Newton-Howes.
The recent Government-commissioned inquiry into mental health has created a rich opportunity for researchers in the field, a University of Otago academic says.

Today the university's Wellington campus hosts the first major conference of mental health scholars since the Government issued its response to the inquiry.

"The University of Otago has a spotlight series event annually so is always looking for areas of interest to New Zealanders,'' senior lecturer in psychological medicine Giles Newton-Howes said.

"The mental health inquiry highlighted a number of really important issues for all New Zealanders, so this was clearly a sensible time for the university to think `what can we add to the conversation?'.''

Researchers from throughout New Zealand would be at today's meeting, and would discuss how to progress the inquiry's recommendations and the Government's response to it, Associate Prof Newton-Howes said.

"The interest from the Government in the sector is there, the money is there, and there is a drive to engage in some kind of change.

"This is a way to ensure any change is evidence-based, efficient, and is going to deliver the best for New Zealanders.''

The programme includes four keynote speakers, a range of panel discussions, a presentation of student research, and speeches from various mental health figures.

Prof Newton-Howes will speak on one of his main areas of research, the Mental Health Act - a piece of legislation which the mental health inquiry said was outdated and should be reviewed.

"The Act has, in times past, really been valuable, but the legislation hasn't changed and society has; some of the ways the Mental Health Act functions are completely out of accord with the Bill of Rights, international obligations and medical practice.''

The coercive powers of the Act did not take in to account people's capacity to make decisions for themselves, and research had shown no clear evidence that the Act had a proven effect on crime or violence statistics.

"There are also questions about who is being detained,'' Prof Newton-Howes said.

"We know men are twice as likely to be detained as women, but Maori get detained up to five times as much as non Maori, and it is difficult to see that we are doing to this on the basis of improving their health outcomes.''

International observers had found New Zealand significantly in breach of treaty obligations regarding mental health, and the inquiry showed the time was right to review the legislation, Prof Newton-Howes said.