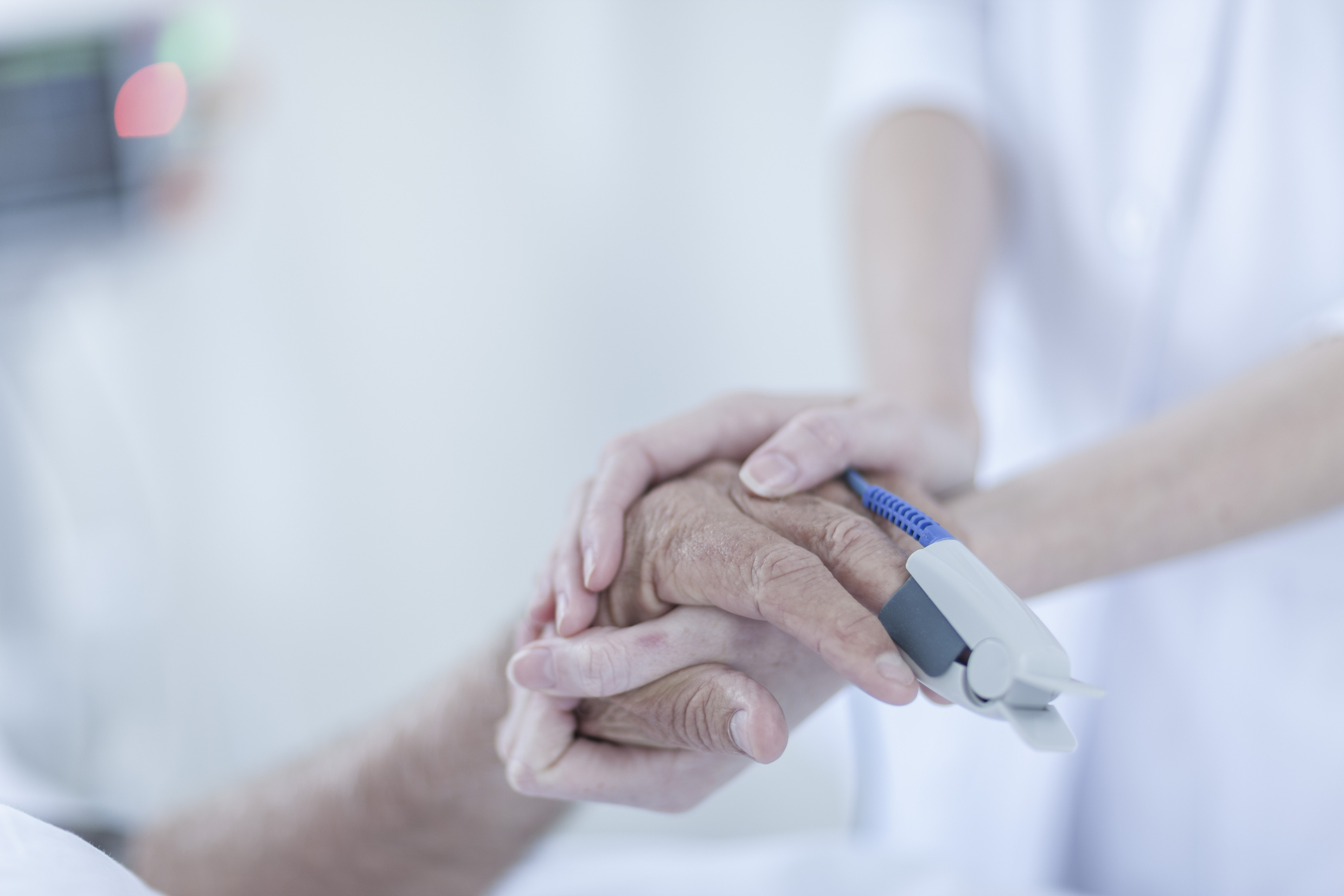 While much has been made of the half-billion-dollar package being offered by DHBs, those at the bottom of the pay scale are unimpressed at the amount being promised to them. Photo: Getty Images

To borrow a line from Peter Finch in the movie Network, nurses are as mad as hell and they aren't going to take this any more.

The decision by New Zealand Nurses Organisation members to strike tomorrow shows just how strong discontent is in the nation's hospital wards and birthing suites.

There was a hint of the anger in the sector when nurses rejected the district health board's first attempt to settle the dispute and that fury has spilled over into full-on rage, as NZNO members rejected a second pay offer, against the recommendation of their own union.

While the vote was closer this time, the result came as no surprise to anyone watching NZNO's Facebook page.

It reveals plenty of deeply upset nurses who want their day of industrial action to show the depth of their concerns.

National has argued nurses' frustration stems from heightened expectations that the new Government would deliver on their pay demands.

In response, acting Prime Minister Winston Peters yesterday reran the mantra of a decade of underfunding by the previous government.

There is some truth to both arguments - but regardless of the rhetoric, a strike which few officials wanted is about to be held, last-minute talks and possible legal action notwithstanding.

As with most industrial disputes, money lies at the heart of the matter.

Statistics NZ figures show the median wage in New Zealand is $959 a week; under the pay deal rejected by NZNO members a graduate nurse would receive $979 a week, rising to $1039 by 2019; nurse assistants, health care officials and hospital aides earn much less.

While much has been made of the half-billion-dollar package being offered by DHBs, those at the bottom of the pay scale are unimpressed at the amount being promised to them.

However, nurses also have concerns about pay equity, staff shortages and rostering.

Some nurses have talked about being rostered on for three days a week, but working on average 80-86 hours a fortnight.

Being called back in on days off is a regular occurrence, and rosters often have blank spaces left while managers look for nurses to fill the gaps.

The most recent pay offer brought forward $38 million of new funding to provide immediate relief for staffing and workload issues, but was seemingly viewed as being too little, too late.

The strike vote shows the depths of anger in the rank-and-file - if it was underestimated beforehand, it cannot be now.

Striking nurses have two demands - to be paid more, and to be valued.

Whether the first can be met will depend on the Minister of Finance.

As to the second, that seemingly lies at the heart of this dispute and may prove a much harder concern to address.

Also one must look at the rejection of the offer which was supported by their Union as a show of discontent in the Executive of the Union, There needs to be a spill of the Union Executives to ones that really are in touch with the rank and file.