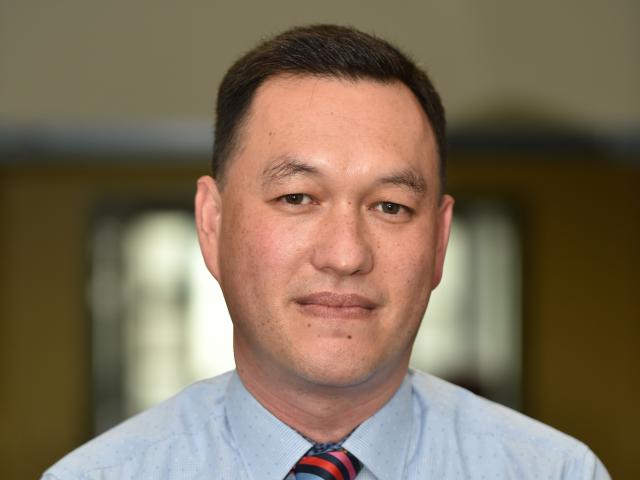 Patrick Ng
The waiting list for radiation oncology treatment at the Southern District Health Board is on its way back down after blowing out to about 150 people earlier this year.

A ''recovery programme'' had now been put in place, a meeting of board commissioners heard yesterday.

Under the programme, the oncology service clinical leader was called on to pick up several patients, and a Canterbury clinician came south to hold special clinics to tackle the waiting list.

Board specialist services executive director Patrick Ng said the usual ''forward load'' for a first appointment with a specialist meant a normal waiting list was 50 people.

''In April and May the wait list unexpectedly grew to circa 150 patients,'' he said.

The clinical leader's work had seen the backlog drop by 15, and two weeks of clinics by the visiting doctor meant another 40-50 patients were seen.

The board also planned extra weekend clinics to try to bring the list to its normal number.

All DHBs are required to meet Ministry of Health targets for cancer treatment, and Mr Ng said the board was working closely with the ministry to ensure it met those targets as soon as possible.

In June, the Otago Southland division of the Cancer Society said the board's lengthy waiting lists meant people were languishing for months longer than they should to receive potentially life-saving radiation treatment.

Its chief executive, Rachael Hart, yesterday said she was pleased the board had addressed the waiting time.

She hoped momentum could be maintained and a sustainable solution found.

Mr Ng told commissioners the board was now close to reaching its targets on waiting times for patients to be seen.

''In getting the numbers down we focused on the longest waits and we are close to getting back to business as usual. We should get there within the next six weeks.''

Deputy commissioner Richard Thomson said one of the reasons why the waiting list numbers had ballooned was because the board performed more surgery in January than usual, which meant more cancers were diagnosed than forecast, and earlier than expected.

''This is of no consolation to the patients, but it explains perhaps why we had that hump. But if we do the same thing next year, have we anticipated that?'' he asked.

''Are we prepared for the fact we will again find people's cancers earlier than we would have in past years and will we be able to deal earlier with them next time?''

If surgery numbers for next year followed this year's pattern, clinicians could plan for it.