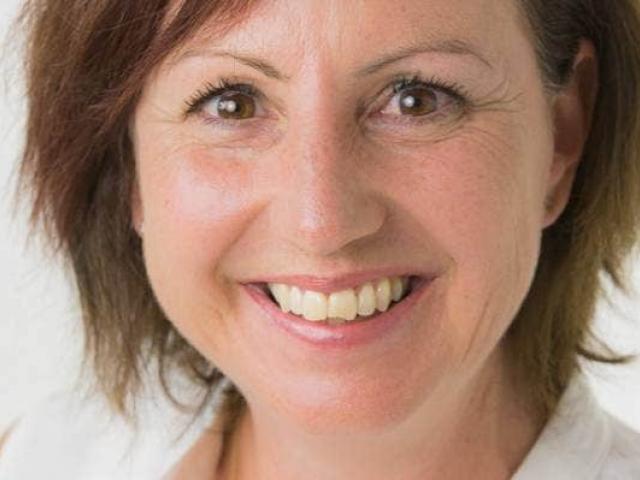 Vanessa Caldwell. Photo: HDC
The Southern District Health Board has apologised and said it let down a man who made repeated visits to its emergency department, none of which detected the colon cancer that ultimately killed him.

Deputy health and disability commissioner Vanessa Caldwell has recommended that all southern emergency and general surgery staff receive a briefing on the case for educational purposes, and that a lower threshold for obtaining a CT scan for patients with abdominal pain be introduced.

"There were numerous missed opportunities by many SDHB clinicians across multiple presentations to investigate the man’s symptoms further and reconsider his diagnosis when he failed to improve," Dr Caldwell said.

"The cumulative effect of these missed opportunities demonstrated a concerning lack of critical thinking and acceptance of the man’s unimproved condition by SDHB staff."

The patient, a man in his 50s, went to hospital seven times in two months during 2019, seeking relief for abdominal pain.

He had a history of mental ill-health, and doctors formed a working diagnosis that the man was constipated as a side-effect of his anti-psychotic medication, clozapine, despite him raising bowel cancer as a possible cause of the problem at his first visit.

However, it was not until his seventh visit, after doctors became concerned about the man’s deteriorating condition and worsening test results, that it was decided to operate to examine the cause of what was presumed by now to be a large bowel obstruction.

"During the operation, Mr A was found to have widespread colon cancer with tumours that had caused a complete bowel obstruction," the HDC finding said.

"Mr A was transferred to the intensive care unit after the surgery, but he made very little progress post operatively."

SDHB chief executive Chris Fleming said the organisation accepted Dr Caldwell’s findings and extended its deepest apologies to the patient’s family and the organisations which cared for him.

He said the board had met with those organisations and that had provided "profound insight" for the SDHB.

"We acknowledge how much important information would have been shared if those trying to advocate for him had been able to navigate the communication barrier which the hospital system can inadvertently create," Mr Fleming said.

"This patient was a vulnerable man who had difficulty providing us with a clear history to assist in diagnosis, however he did have caregivers and case managers who repeatedly tried to meet with medical staff and approached nursing staff with their concerns.

"We acknowledge that the DHB could have and should have listened more."

A number of changes had been made, including:

- A heightened focus on identifying vulnerable patients and ensuring they received extra care;