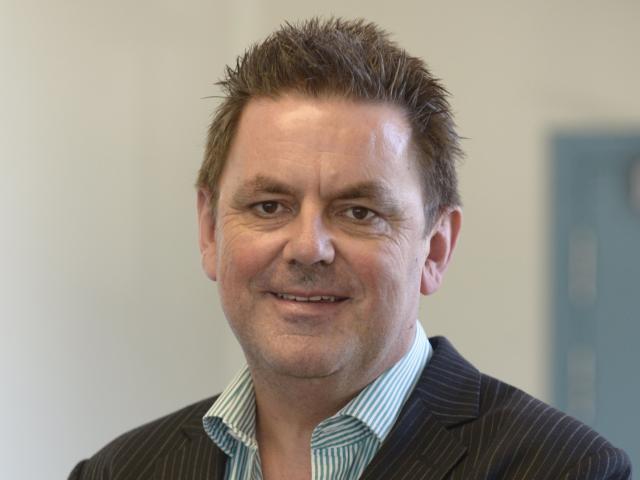 Chris Fleming
High numbers of stranded patients and blockages in the flow of patients through Southern District Health Board’s hospitals could be remedied if clinical leaders embraced the need for changes, board chief executive Chris Fleming says.

He told the board’s monthly meeting in Invercargill yesterday the board’s savings plan was falling short and some of the process improvement expected in the Valuing Patients’ Time (VPT) project had not been achieved.

Discharging more patients before lunch-time and early senior assessment of patients in the Emergency Department were two measures Mr Fleming used to illustrate the type of changes sought.

Such measures would make a real difference in clinical care, patient outcomes and most likely would reduce wasted resources, he said.

Driving change clinically was a challenge the clinical council needed to lead more strongly, he said.

In response, board member John Chambers, who is also ED’s clinical leader at Dunedin Hospital, said the VPT project was set up with the best of intentions to improve care, but he was concerned if it was not saving money it was seen as failing.

Mr Fleming said ‘‘ let’s forget money. If it gets saved, great’’, but at the moment there were ‘‘ stranded’’ patients in ED and patients’ discharges being delayed.

Only 22% of patients were being discharged before lunch time and nursing staff were stressed about the breakdown in processes affecting their workload and the quality of care they were able to provide to patients, he said.

He would like to see discharges before lunch time up to 50% to 70%, which would free up beds for people to flow into from ED.

Mr Fleming said if his role were to be seen solely in terms of managing money then ‘‘probably you should have sacked me a long time ago’’.

The money aspect of the job would be easy to solve if he did not have to worry about ‘‘ quality and safety and timeliness of care’’.

Getting that balance right did not mean putting fiscal performance ahead of making improvements in those areas.

The board has budgeted for a budget deficit of $38.5million, and to the end of January it had recorded a deficit of about $25million so far, around $5.3million over its expected budgeted deficit at that stage of the year.

Thank you Chris for an honest update. I hope you get the backing and support to make real changes. Following my recent stay at Dunedin Hospital it seems obvious the brilliant staff could do with all the help they can get.

Wow. For two days in a row, Fleming highlights the failings of the SDHB.
First he tells us the isolation rooms are not expected to be ready until, at least the end of the year (they have asked for another report) and now their VPT project is a dud.
Seems to me that the best cost savings for SDHB, could come from themselves.
Project and change management are Key Performance Indicators of management.
Blaming history, contractors and staff are key indicators of whitewashing failures.
If these projects had been scoped correctly, these projects would have been completed.

Reports on reports and meetings about the meetings! Stop funding and creating such nonsense and just get on with ‘doing it’ academic egos or patients at the ‘centre of all we do’