SDHB fourth in country for deficit 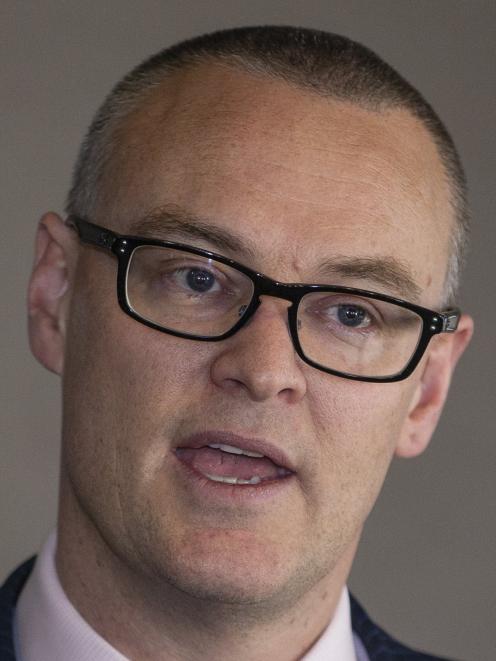 David Clark
The Southern District Health Board has the fourth-highest deficit of the country's 20 DHBs, new figures show.

The Ministry of Health yesterday released the latest statements of DHB performance, which showed the SDHB's year to date result was a $24.3million deficit, $12.5million over budget.

That was $2.1million worse than the previous month and much of that result was due to the costs incurred by paying senior doctors to provide cover during the five-day strike by members of the New Zealand Resident Doctors' Association.

Earlier this year, the ministry moved to assist the Southern DHB to develop a financial recovery plan.

In January, Health Minister David Clark approved equity support for the SDHB totalling $40.3million, but wrote to SDHB commissioner Kathy Grant to stress his expectation that the board would manage within its allocated funding.

Dr Clark signed off the 2018-19 annual plan for the SDHB only in February.

The newly released ministry report said that nationally, DHBs were forecasting a $390million deficit to June 30.

"That has deteriorated by $13million since the February 2019 forecast. These forecasts are expected to be conservative.''

Dr Clark yesterday told Parliament's health select committee that he did not expect it was feasible for all DHBs to return to financial viability in 2019-20, but he wanted them to get closer to that.

"The key thing is that services continue to be delivered to populations: I don't want to see DHBs cutting services in order to address historic underfunding.

"DHBs are very clear that they need to map out a path to sustainability, and we have shown as a government we are prepared to intervene if that is not the case.''

"DHBs are now under massive, massive financial stress, stress that might be understandable if throughput was going up, but what we are seeing is fewer services being delivered, not more.''

Ironic that the SDHB is about to restore an elected board when Health Minister David Clark express his intent to replace under performing boards with appointed administrators if needed. As the DHB with the fourth biggest deficit I expect it qualifies as under performing. To his credit David promised the return to an elected board during the last election campaign and lets hope it proves to be the right option.

Only fourth?
They need to lift their game.