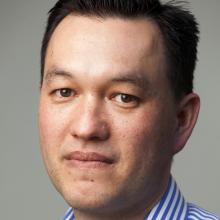 Patrick Ng.
New senior managers are being appointed at Southern District Health Board after a long period of high-level departures.

Since commissioner Kathy Grant was appointed in 2015, at least 10 executive-level managers have left the troubled organisation.

This year, chief executive Chris Fleming restructured the leadership team and new head managers are being appointed. Patrick Ng has been appointed specialist services director, a role that used to be called chief operating officer. Mr Ng is a senior manager at Nelson Marlborough DHB, the board Mr Fleming led before taking the job at SDHB.

Mr Ng will start in November. Lisa Gestro, a former senior manager at both the Accident Compensation Corporation and Auckland District Health Board, has been appointed to the top planning and funding role. Mr Fleming renamed it strategy, primary and community director. It oversees major purchasing decisions relating to community health, such as midwifery, aged care, and mental health. 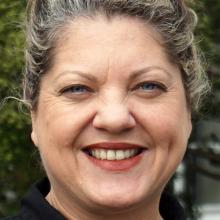 Lisa Gestro.
The crucial chief finance role remains unfilled. Departing finance head Clive Smith, who has been at the board for about 18 months, is acting in the role in the meantime. Mr Fleming said he was pleased by the calibre of applicants for the leadership team.

"We have a strong team in place to lead our next stage of development, including ensuring a greater focus on integration with primary care, clinical quality and safety, and improved decision-making."

Some executive roles were unaffected, including chief medical officer Nigel Millar. A position relating to quality and clinical governance is vacant.

"I am confident we have the right structures and people to provide the best care possible to patients and communities in Otago and Southland," Mr Fleming said.