SDHB reports don't have to be released 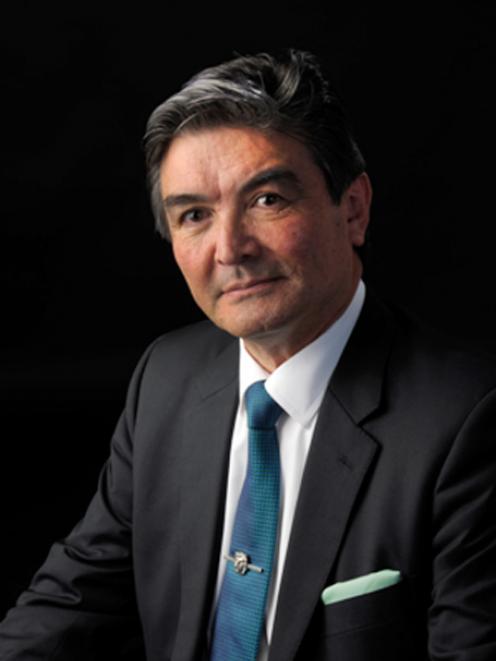 Leo Donnnelly.
The Southern District Health Board says releasing reports to the public about possible service changes would have a ''chilling effect'' on its ability to conduct its affairs.

That argument appears to have persuaded the Office of the Ombudsman, which issued a provisional opinion this week in response to an Otago Daily Times complaint.

Ombudsman Leo Donnelly said his provisional opinion was that the board was entitled to withhold the three reports.

The documents are an analysis of Dunedin Hospital operating theatres; an orthopaedics analysis; and a plastics service analysis.

The ODT first requested them last July. The reports were written by a consulting firm.

The provisional opinion says the SDHB had not decided whether to act on the reports' recommendations.

''[The DHB] considers that it must be free to engage in early and frank discussions in reviewing service delivery and developing any necessary processes for change.

''Decisions will need to be carefully considered, developed and consulted upon before public disclosure is possible.''

Disclosure would have a ''chilling effect'' on the DHB's ability to engage with its consultants, the DHB told the Ombudsman.

''The job-sizing analysis papers also include personal information about identifiable staff, including the hours that they work and the volume of work performed.''

In its complaint, the ODT said the board had entirely withheld the documents, rather than just the most sensitive sections.

''The DHB appears to apply a very broad interpretation of the cited sections of the [Official Information] Act. It withholds complete documents rather than looking to what can be released from those documents,'' the ODT said in its complaint.

''I accept that disclosure of the reports at this stage would be likely to inhibit the future generation and expression of free and frank opinion necessary for the effective conduct of public affairs.''

''I accept that levels of service delivery by SDHB are a matter of public interest, and that the disclosure of information elucidating SDHB's performance in that respect may be useful.

''I also understand that you consider there to be a public interest in the transparency of services that SDHB has used public money to acquire (i.e. Alma Consulting).''

Last year, the ODT reported that the DHB spent more than $1.1million on financial advice from the Auckland consulting firm that penned these and other reports.

Like so many other government appointees, the ombudsman seems to have forgotten whose interests he is supposed to serve.

'Last year, the ODT reported that the DHB spent more than $1.1million on financial advice from the Auckland consulting firm that penned these and other reports'.
Tell us everything! Its our money, our facility and we paid for the reports. This is an outrage.