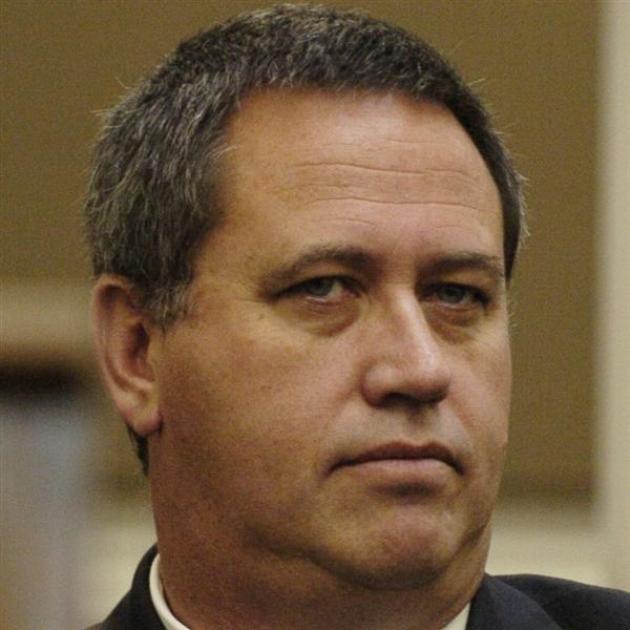 Michael Swann
Convicted fraudster Michael Swann's "comprehensive skill set'' has been put to use managing a $2 million project in Christchurch.

Alasdair Cassels, with whom the fraudster stayed on parole when he left prison in 2013, confirmed yesterday Mr Swann project managed a repair and refit of a building at The Tannery, a historic precinct that houses a shopping centre in Woolston.

Mr Swann has also managed other projects for Mr Cassels, who has employed him for more than a year on a contract basis.

Fairfax Media reported this week that Mr Swann has also had work in Auckland overseeing the refitting of superyachts.

Mr Cassels said yesterday he had put Mr Swann in charge of contracts and contractors.

"If you're a contract manager, you manage the contract.

"You don't have to look after money. It's not his role to be trusted in looking after money.

"Swann's got a skill set. He wasn't employed by the [Otago District Health Board] for however many years it was ... in a mediocre position.

"He was a contract manager there. That's what he did. He looked after things.

"He exhibited a bad criminal side to his character, but he's still got those skills.

"You can't deny him that. He's got a skill set and he's using it,'' Mr Cassels said.

Mr Swann spent four years and eight months in jail for his part in defrauding the former Otago District Health Board of $16.9 million. He was released from jail in July 2013.

"He's got a lot of friends. Obviously, I'm friends with him, or I wouldn't have given him a job,'' Mr Cassels said.

A Ministry of Business, Innovation and Employment spokeswoman told Fairfax Media that $3.635 million of that figure had been recovered from the sale of forfeited assets.

Mr Swann, whose parole conditions end in 2018, declined to comment when contacted by Fairfax Media.