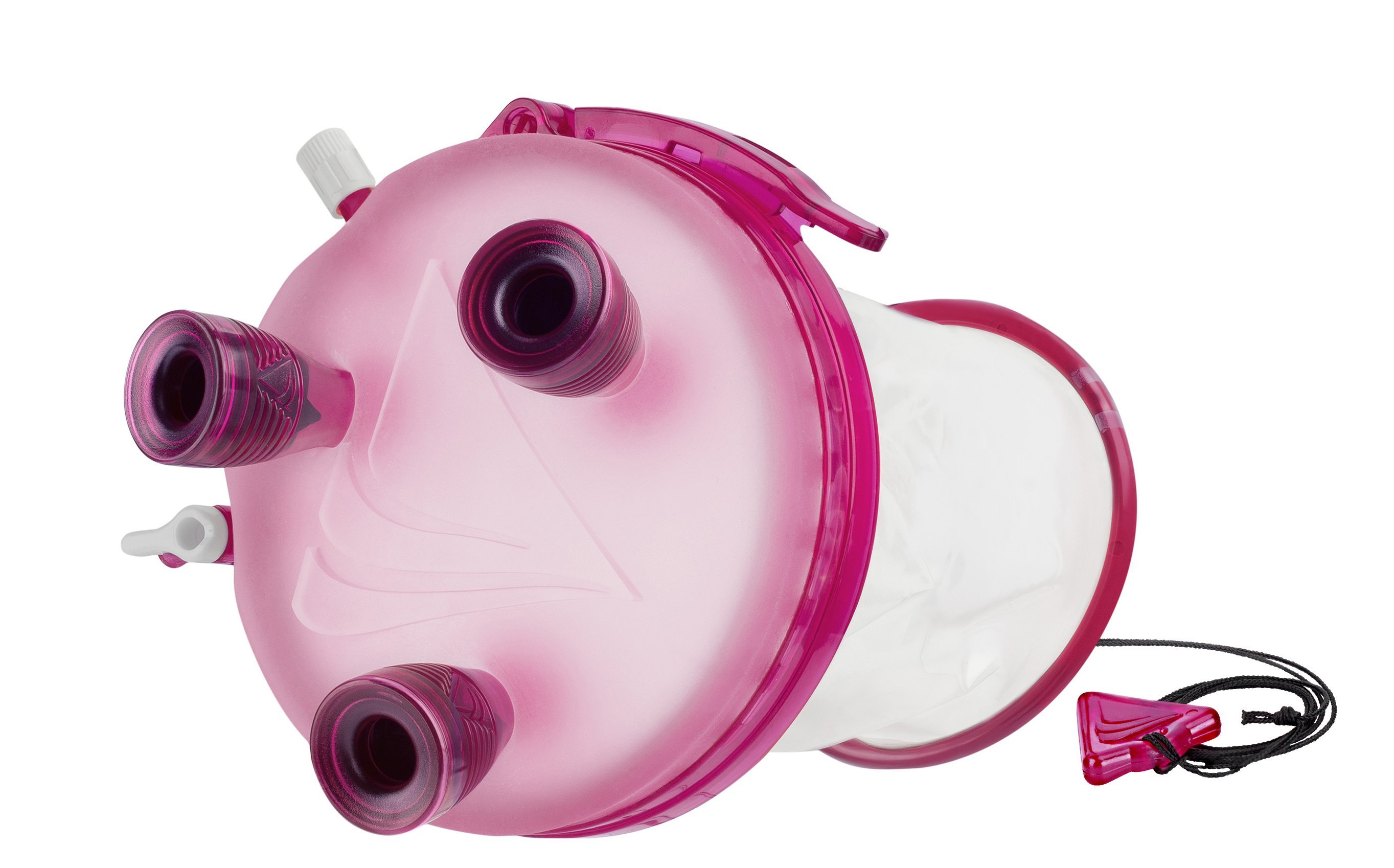 The revolutionary vNOTES endoscopic device used for gynaecological procedures.PHOTO: SUPPLIED
Gynaecologists in the South have started using a new technique which both reduces trauma for their patients and makes operations such as a hysterectomy much easier for surgeons.

"It translates to visibility and precision for surgeons," consultant Elliot Mackenzie said.

"It is a win-win for surgeons and for patients, because it improves safety and outcomes for them."

Mr Mackenzie and his colleague Mike Stitely are the first doctors in the southern region to use vNOTES — Vaginal Natural Orifice Transluminal Endoscopic Surgery.

Mr MacKenzie said traditionally surgeons carrying out a hysterectomy would do so "from the top down", cutting through the abdomen to reach the vagina.

Using vNOTES allows surgeons to operate "from the bottom up", inflating the abdomen and then using an access platform to guide their instruments to where they needed to be.

Not only did the new technique do away with incisions and eliminate the need to use clamps which could damage nerve endings, it also allowed surgeons to clearly and immediately see what they were trying to do, Mr Mackenzie said.

"I want you to imagine the beauty of being able to take a look for the first time and saying ‘that’s the structure I want, let me put my instrument there,’ and you’re actually able to hold it while you look at it.

The new technique should also speed discharge and recovery times for patients.

Not all gynaecological procedures were suitable for the use of vNOTES but for those which were, or for patients who had extensive abdominal scarring, the technique could soon become a standard procedure, Mr Mackenzie said.

"Probably for the women that we see, 20%-30% would benefit from this approach."

The two surgeons completed a New Zealand first during their first Dunedin Hospital vNOTES operation, repairing a prolapse as well as a completing a hysterectomy.

A lull in surgery enforced by Covid-19 means that is Dunedin’s sole vNOTES procedure so far, but Southern District Health Board medicine, women’s and children’s general manager Simon Donlevy said the new technique was a breakthrough in women’s health and there would be more.

"Our staff are bringing vision and knowledge to our sector, which we know will have a direct impact on patient outcomes."