Two HR managers lost to board 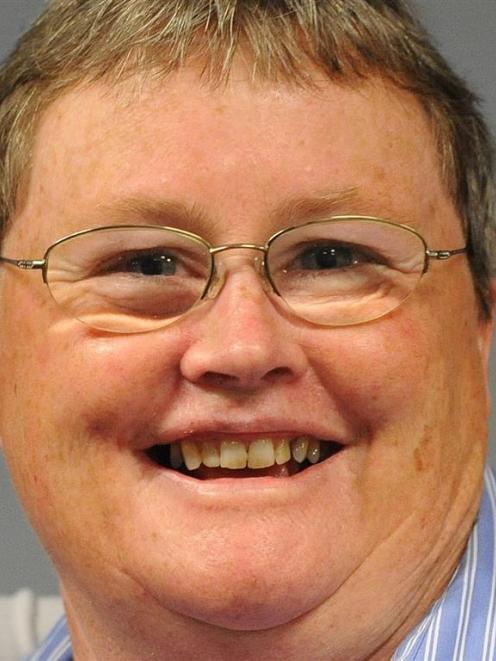 Lorraine Lobb.
The loss of two highly regarded human resources managers at the Southern District Health Board has left staff and unions reeling.

HR manager (strategic) Alan Clarke resigned amid major restructuring at the department, and his last day was yesterday.

Another manager is understood to have been unsuccessful in applying for a new HR role, but will stay on for a time in a different role.

Both have been in the department a long time and have strong relationships with staff representatives, Public Service Association organiser Julie Morton said.

"That's an awful lot of institutional knowledge because both those two are very good at maintaining relationships. The team are naturally devastated.'' 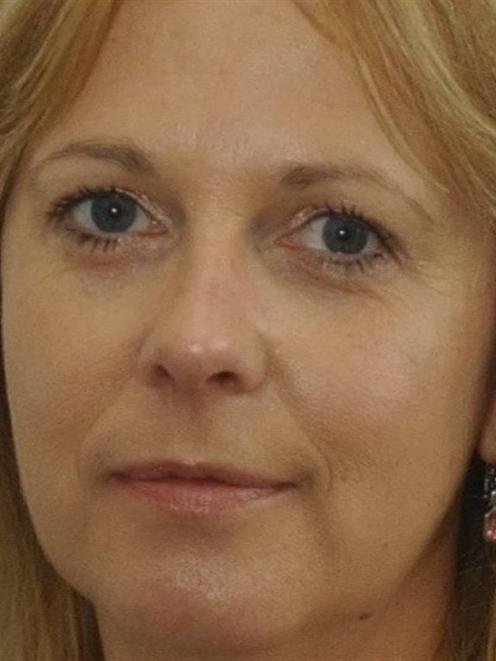 Julie Morton.
Staff were told the second manager had missed out on the job a few minutes before Mr Clarke's farewell on Thursday, when they already felt "a bit raw''.

Both men knew the DHB "inside out'' and were always willing to help with queries or problems.

"It seems completely irrational to me to do that, also really risky for the organisation, because HR is there to reduce ... liability,'' Mrs Morton said.

The restructuring started after the departure in March of HR director John Pine.

"They've cleaned out the HR department, so does that mean there's going to be some slashing and burning?'' Mrs Lobb said.

Health board acting chief executive Lexie O'Shea said in a statement it "would not be appropriate'' to comment on employment matters.

The board was working closely with managers, staff and unions to manage the changes and support was in place for staff.

"Our focus is to ensure we have the best structure and roles to meet the challenges facing the SDHB and are working to recruit senior leadership roles to the SDHB,'' Mrs O'Shea said.

Commissioner Kathy Grant emailed a statement saying she had confidence in the process followed by the executive management team.

"While these processes can be unsettling for staff, I am confident that the executive team are managing these processes appropriately and staff have been kept informed and supported.''