The former Mornington and Anderson’s Bay Presbyterian churches in Dunedin  have been listed as category two historic places of value on the New Zealand Heritage List. Also making the  list are the former Dalgety, Rattray and Co manager’s cottage in Oamaru and the Vallance cottage in Alexandra.

"The two churches are heritage landmarks in their respective communities, and both are held in high public esteem," Heritage New Zealand Otago historian Heather Bauchop said. 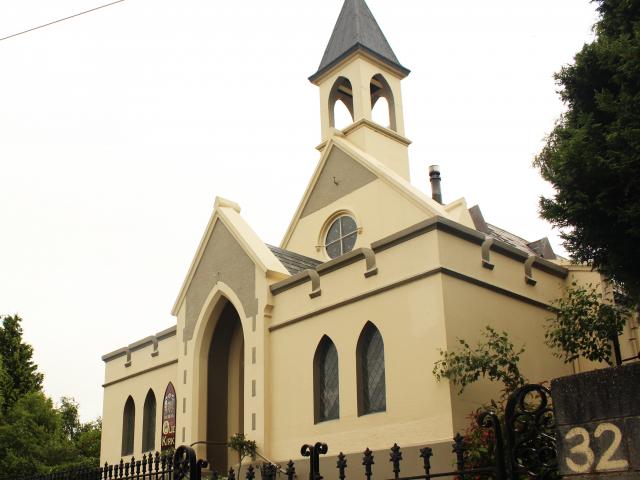 The former Mornington church is now a private home.

The Andersons Bay  church was completed in 1914, replacing the original timber church constructed in 1863, to serve a growing parish.

In recent years, the church site had been home to the Anderson’s Bay Community Kindergarten.

This was put in jeopardy in 2014 when the building was found to be below earthquake strength standards and the Presbyterian Synod of Otago and Southland has since been trying to sell it. Synod executive officer Fergus Sime said the Heritage New Zealand listing had not changed its  situation.

He said there were still details to work through with the  kindergarten and "until those are finished, we don’t want to say anything publicly."

Ms Bauchop said the Mornington church had a colourful history. Established in the early 1880s, it faced controversy after  the installation of an organ in 1895.

"It was recalled that on the day the organ was first played at a service ‘two old ladies of the old school indignantly marched out, one of whom never darkened the church door again’," Ms Bauchop said.

The former  church is now a private home  that also provides accommodation,  known as The Olde Kirk.