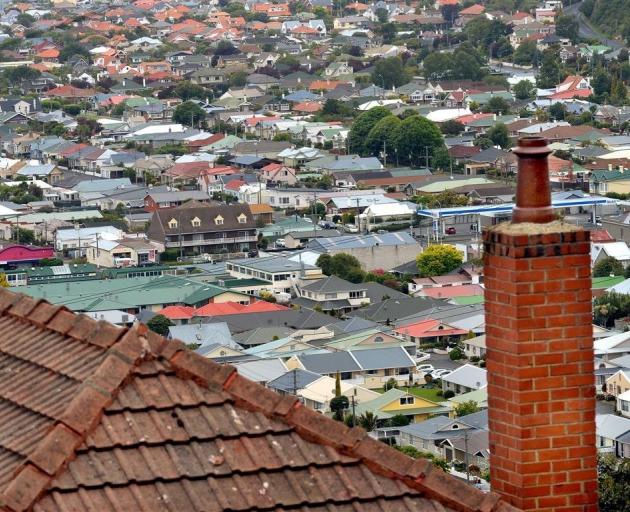 PHOTO: ODT FILES
New research from the University of Otago is being used to discredit the idea that culture could be tied to low rates of Maori home ownership.

While there were long-term declines in already low rates of home ownership for Maori, ongoing research was looking into other factors, and potential solutions on that issue, she said.

Using data collected by the Christchurch Health and Development Study, Ms Walker and co-author Dr Jay Whitehead found five key characteristics that helped differentiate between people who rented at 35 years old, and those who owned a home.

The Christchurch study tracked 1265 Christchurch children from 1977 through their lives: and being in a stable long-term relationship, being less dependent on welfare, having a greater household income, and lower substance dependency were all associated with being a homeowner by 35.

Notably for Ms Walker, parents’ aspirations for their children when the cohort members were 16 years old, was the fifth factor.

Being Maori was not a factor, she said.

‘‘Irrespective of your upbringing, if you are driven to be a homeowner and you have the support of your parents to be ambitious and strive to achieve your goals, you will have more chance of becoming a homeowner, regardless of how Maori you view yourself, or how connected you are to your culture,’’ she said.

The greater decline in Maori home ownership highlighted the need to understand Maori-specific factors throughout life that were likely to increase home ownership, and potential policies that could reflect these.