Turning a prominent eyesore in Dunedin’s Princes St into an attractive development could be a difficult assignment, but achievable for the right buyer.

Understanding the original character of buildings helped developers retain heritage in a way that worked for the whole project, he said.

Any project needed to make commercial sense, however.

Derelict buildings at 372-392 Princes St, owned by Christchurch developer Luke Dirkzwager, are on the market.

Mr Salmond said he hoped new owners would restore and retain the facades, but also that a sense of the original buildings would remain beyond the facades, if possible.

"There could be a phenomenal commercial opportunity at a site like this," he said.

Any developer may well need help from the Dunedin Heritage Fund to create a viable project, however.

An industry source suggested the facades could be saved and integrated into a new development, but there was little value behind them.

Roofs have collapsed and floors rotted.

However, Edinburgh Realty consultant Merrin Bath said she had fielded inquiries about the site, which is on two titles.

"It’s an area of growing interest, from a heritage development point of view." 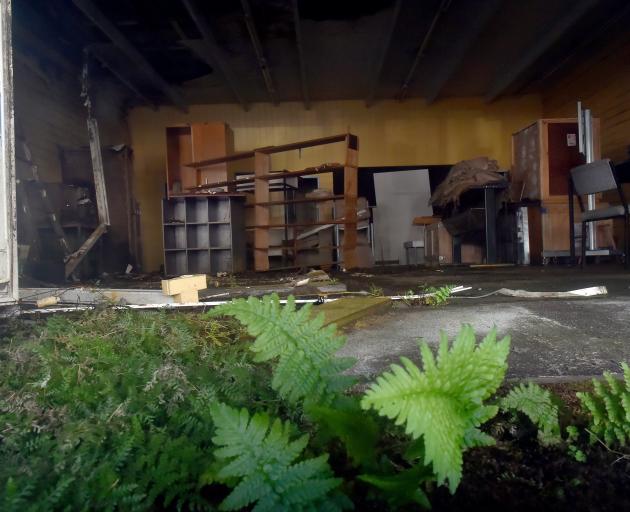 Ferns grow on rotting carpet by the street frontage of derelict Princes St buildings. Photo: ODT files
The property did not have an asking price and potential owners were invited to submit proposals by November 18, Ms Bath said.

"Those buildings are still an important part of the streetscape," he said.

"Hopefully, we get the right people buying them, who have the right intentions."

Turning the site into a car park was the worst scenario for development, Mr Daniels said.

"It could be an opportunity for somebody who has building skills and an idea of keeping the heritage."

Any developer had to be wary of allowing project costs to mount. 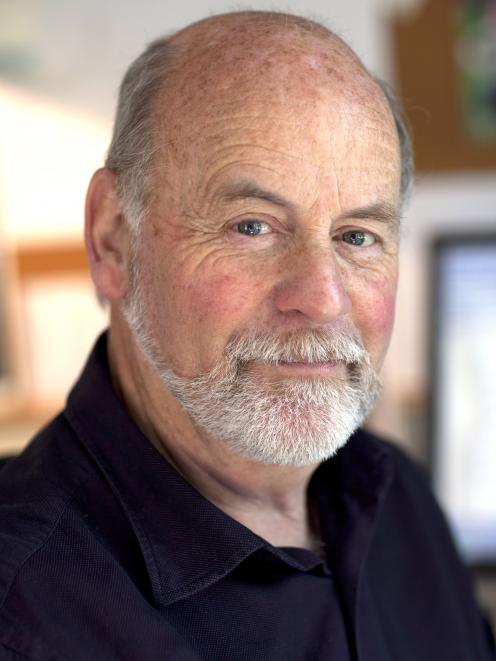 Structural engineer and heritage developer Stephen Macknight said anyone who took on the project would need to have an overall scheme detailing what they were going to achieve.

They would need to acquire the site for the right price and get value from what was there.

Mr Macknight said it would help if the city had a suitable vision for the area.

He felt the area could benefit from efforts to create a more neighbourhood feel in the street.

Petridish Shared Office Space owner Jason Lindsey, whose premises is around the corner in Stafford St, said the group of Princes St buildings was preventing the area from being perceived in a much better way.

"It would be fantastic to see someone develop them," Mr Lindsey said.

"I’d imagine the city would need to help someone make it a realistic development."

Winter Tattoo Studio owner Mark Tumaru said there were pockets of development in the area and he hoped to see greater use made of the group of buildings.

"It would be nice to see it tidied up," he said.

"I think this area’s got potential."

Mr Salmond said Dunedin had a lot of heritage buildings, but planning controls seemed to be relatively weak.

He hoped the city understood its heritage was worth cherishing.

In those days, balistrades took it upon themselves to drop off.