Hopes for TV in Bougainville early next year 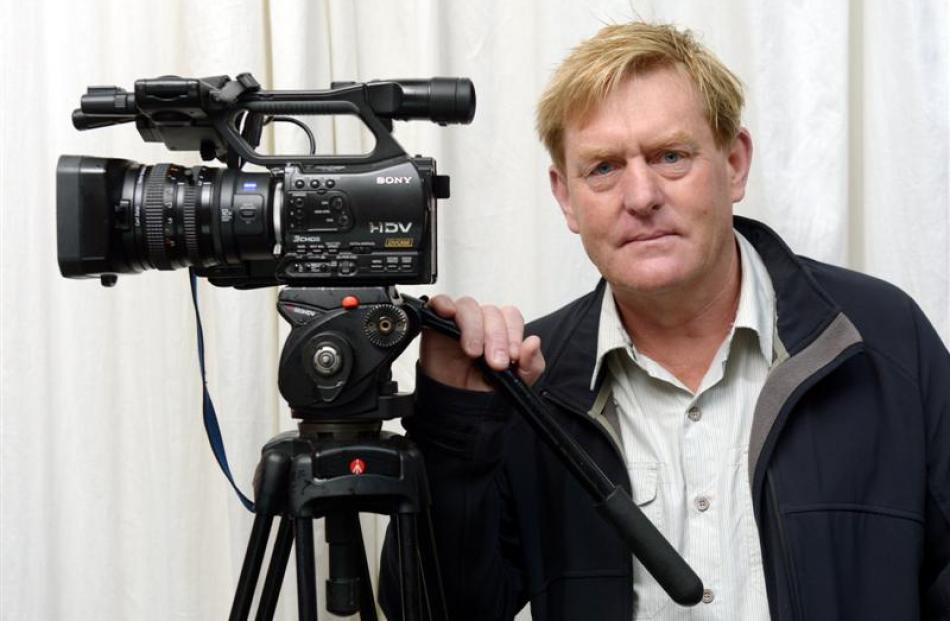 Dunedin television producer Mark Strickson has been asked to set up a television station in Bougainville. Photo by Gerard O'Brien.

A Dunedin man is set to bring the ''god'' of television to Bougainville.

Mr Strickson (54) said television had god-like status in Bougainville and would be key in uniting the fractured country.

The civil war had created a ''lost generation'' of people who could not read or write because of the lack of schooling during the armed conflict between Papua New Guinea and the Bougainville Revolutionary Army.

''The problem with Bougainville is, with no communications it's an incredibly fractured country and what television will do is unify the country as the governor can talk to everybody and that's hugely important so the people will know what's going on with the country and how it is changing.''

He hoped the digital station would be broadcasting a two-hour bulletin of pre-recorded local news and current affairs each day.

For the remaining on-air hours, the station would broadcast an international satellite feed, he said.

The biggest challenge would be staffing the station, he said.

A lack of skilled workers in Bougainville would most likely result in several Bougainville residents coming to Otago Polytechnic in Dunedin to learn the skills to work at a television station.

The station would need 14 staff and at least $1.7 million of Bougainville Government funding for set-up costs, he said.

Annual running costs of the station would be about $3 million.

If the funding was made available soon then the station could be transmitting a signal by early next year.

Hopefully, Otago Polytechnic would build a campus in Bougainville to educate the station's future staff, he said.

Polytechnic communications director Mike Waddell said a ''high-level'' memorandum of understanding between the polytechnic and the Bougainville Polytechnic College hads been signed but there were no plans for a Bougainville campus.