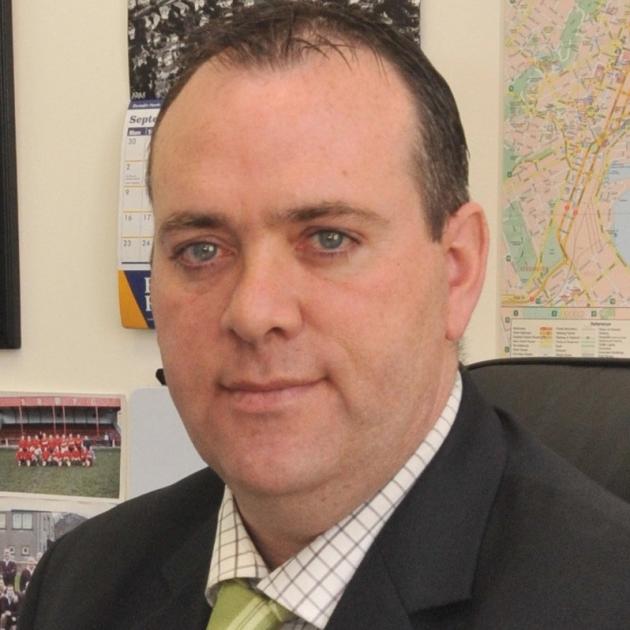 While emphasising the ''crystal-ball-gazing'' nature of economic predictions, Property Institute of New Zealand Otago branch chairman and registered property valuer Adam Binns said interest rates were a key driver of the upturn and were expected to remain low in the medium term.

Reported increases in job creation across Dunedin could also be bringing new people into the city, he said.

''If people are moving here, they'll need somewhere to live. So, if the jobs are being created out there, pulling people in who weren't here previously, then that should increase demand.''

Those demand factors were being contrasted with Dunedin's ''reasonably limited'' supply of housing, he said.

If these factors remained in place, which ''all things being equal'' they should, Dunedin's booming property market was unlikely to stagnate, he said.

''It's very much a case of crystal-ball gazing. But all things being equal, I think it's a reasonably good outlook.''

That meant Dunedin house values could continue to climb ''if the economy tracks like it's been doing both locally and nationally''.

That outlook included the dramatic and growing success of the city's tech industry, he said.

''I'm really excited about the tech firms in town and I think that if Dunedin's going to hang its hat on something, it's that tech industry.

''There's a really long list of exciting companies and we are finding people coming down to start a new career in Dunedin. And that's really exciting for us.''