'I saw a rifle with Edward behind it' 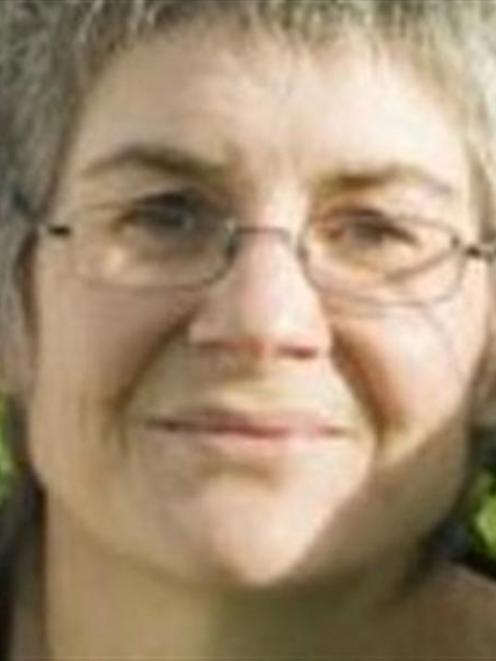 Katharine Webb.
A harrowing statement from Katharine Webb to police has revealed the horrific minutes leading up to her children's deaths.

Ms Webb's children, Bradley (9) and Ellen (6) Livingstone, were killed by their father, Ms Webb's estranged husband, Edward Livingstone, in their beds on January 15, 2014.

A transcript of the police interview with Ms Webb was supplied as evidence yesterday during the coronial inquest into the deaths.

Livingstone entered the Kiwi St, St Leonards, house, which he formerly shared with Ms Webb and the children, about 9.30pm on January 15 using a key that he had kept secret from his estranged wife.

Ms Webb had taken out a protection order against Livingstone. He had breached this twice before but was granted diversion and, in the second instance, a discharge without conviction.

Katharine Webb had the children in bed by about 8.30pm before she settled into her own bed to watch a movie, the interview transcript said.

An hour later, she heard a noise.

''It sounded like a door opening and I thought `one of the kids are up','' she told police.

''I was waiting for them to come in and then I saw a rifle with Edward behind it pointing at me.

''I can't quite remember if he said `you know you can't do anything now' and I think he said it was loaded and he went to pull the curtain.''

Ms Webb fled her bedroom and left the house, running to the home of her neighbours, Christopher and Melanie Foot.

''I screamed all the way out and I screamed around to the neighbours and said `Help, help, help. Help, he's got a gun, Edward's got a gun, he's going to shoot'. I said `the kids are there', and then I heard two shots, bang, bang,'' Ms Webb said.

''I stayed in the kitchen [of her neighbours' house] in the dark and waiting for sirens. It just seemed like a really long time and the kids weren't there. I knew they were dead. I couldn't cry or anything. I just had a real pain in my tummy. But I knew they were dead because otherwise they would have come to me.''

During her testimony to Chief Coroner Judge Deborah Marshall, Ms Webb detailed how her relationship with Livingstone had descended into chaos.

During that attack, Livingstone locked her in their room and continued to sexually attack her, despite their daughter banging on the door at times.

Livingstone had attributed the attack to Zyban - an antidepressant and drug used to aid smoking cessation, Ms Webb said.

She detailed how at times he had been ''psychotic''.

She told the court Livingstone ''needed to work''.

''He was someone who needed to do things, he was a doer; he needed to be busy,'' she said.