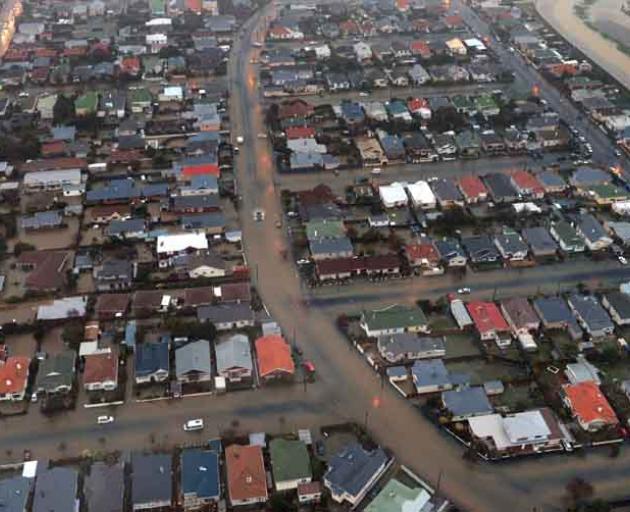 Climate change insights gained by University of Otago researchers investigating a remote part of the Antarctic could help with better protecting South Dunedin and other low lying coastal areas. 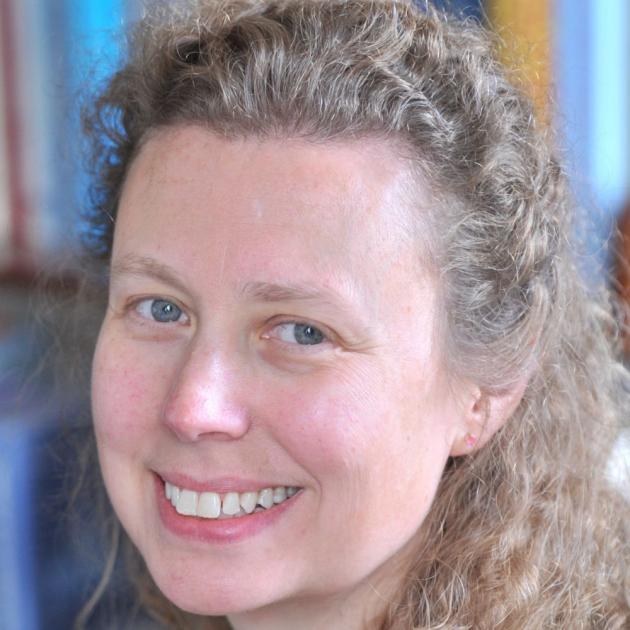 That is the view of  the university's dean of surveying, Prof Christina Hulbe, who is leading an Antarctic research programme including an expedition to the Ross Ice Shelf.

The Otago University led research team is preparing to start the expedition, as part of efforts to better understand how the ice shelf will respond to global warming.

The Otago Regional Council has warned that some low lying areas are likely to be affected by rising sea levels over the rest of this century.

Prof Hulbe said potential challenges in some areas such as South Dunedin could come not only from the sea directly, but also from below, through a rising water table.

Late this week the team will drive tracked vehicles and snowmobiles 350km from Scott Base to a field site in a central part of the Ross Ice Shelf, which is the world's largest ice shelf.

A vehicle rigged with crevasse detecting radar will lead the way because the shelf - which is the size of France and hides an ocean that has a greater volume than Europe's North Sea - is largely unexplored.

Prof Hulbe was proud that a heavy seismic ''thumper'', that was being driven to the distant site, had been designed and developed at the University of Otago.

The thumper drops a 250kg weight and this ''thumping'' on the ice creates sound waves which will be recorded to help scientists undertake acoustic based imaging of the seafloor and its layers of sediment.

Prof Hulbe said the sea level would rise in future, but ''we don't know how fast that change is going to happen''.

And this would improve planning to protect areas such as South Dunedin, she said in an interview.