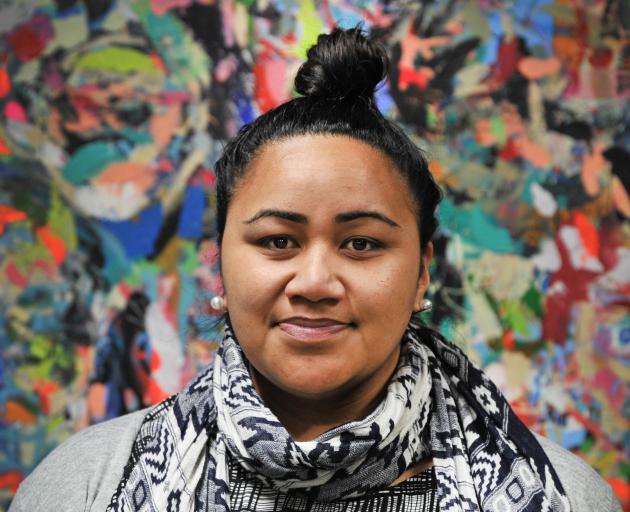 Silei Matamua, of Dunedin, feels secure in the knowledge she can get an interest-free loan for household expenses. Photo: Christine O'Connor
Otago residents struggling to pay for necessities can avoid predatory lending and borrow safely with a new community finance scheme.

Presbyterian Support Otago will help people access the loans, which are provided by BNZ.

It is supported by the Ministry of Social Development and covers all of Otago and some of South Canterbury.

Applicants can also choose the StepUP scheme for loans between $1000 and $5000, which has a fixed interest rate of 6.99% per annum, for between three months and three years. 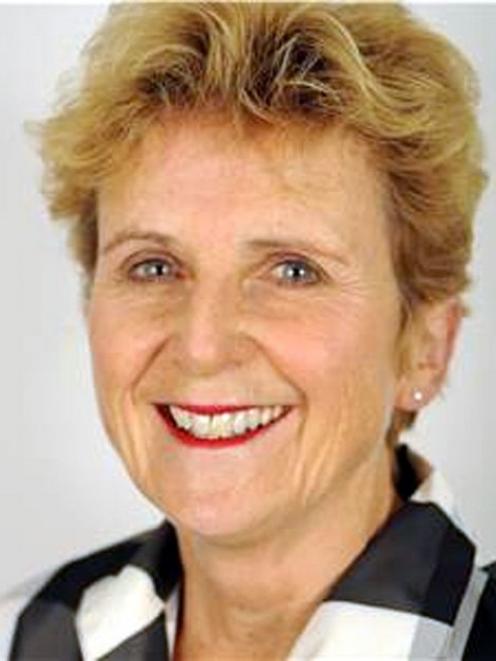 Diana Crossan
Both schemes require eligibility for a Community Services Card and recipients must have the ''willingness and capacity to repay''.

The money must be used for essential household goods and repairs such as furniture, appliances, computers and car repairs.

''It stopped next door to our house and a guy came out and looked so friendly. I bought a cellphone off him, not knowing what I was getting into,'' Ms Matamua said.

She was then forced to pay exploitative interest repayments.

She went to Family Works for financial mentorship three years ago, started working as a volunteer, and got a job there earlier this year.

She will now help others into the new loan scheme.

She lives in South Dunedin with her teenage son and younger brother.

''I've made bad choices in life, but I'm getting there.''

While she is better with her finances now, having a no-interest loan option was a good security measure, she said.

''It won't leave you in hardship. If my fridge breaks down I'll get a fridge.''

''The great thing here with Presbyterian Support is we have workers on the ground. In other places we don't have the workers.''

Presbyterian Support Otago practice development manager Melanie McNatty said it became involved as there were not enough financial options for some people, which drew them into debt.

''We were also involved with a large employer that closed down and realised there was a huge need out there. People were hiding their debt until they had no other options.''

Dunedin Mayor Dave Cull said the fact the scheme was needed was a reminder many people in the community struggled to afford even the most basic needs.

BNZ head of community finance Frances Ronowicz said it was ''on a mission'' to disrupt predatory lending.

Is this the best way to "disrupt predatory lending"? Good Shepherd New Zealand, Presbyterian Support Otago, BNZ, Ministry of Social Development working TOGETHER offer the No Interest Loan Scheme (Nils) for between $300 and $1000. It has been devised so as to help people who will be approached to get predatory lending offered to them. WHY does it take FOUR organisations to do this?
Now, when I lived in my own house I saw the red vans come around. They offered term payment on clothing and furniture to people who could not afford the goods they were conned into buying at exhorbitant repayment terms.
WHAT is different now? The people who borrow off loans sharks will still do so. Some will use the Good Shepherd system but too many will continue being trapped. WHY cannot the government pass a law saying high interest rates are banned?

Einstein said that "there was no more powerful force in the world than compound interest". And he should know about powerful forces.

"Step-up" sounds dodgy. Like they are using a good-samaritan disguise to get people on 7% loans when the official cash rate is approaching zero.

If you break the debt trap, you will free New Zealanders from the international banking cabal. Can't have that! Is there any government body in New Zealand not under crippling debt loads? Wait till the debts are called. Not good.

Neither borrower nor lender be, said the Bard.