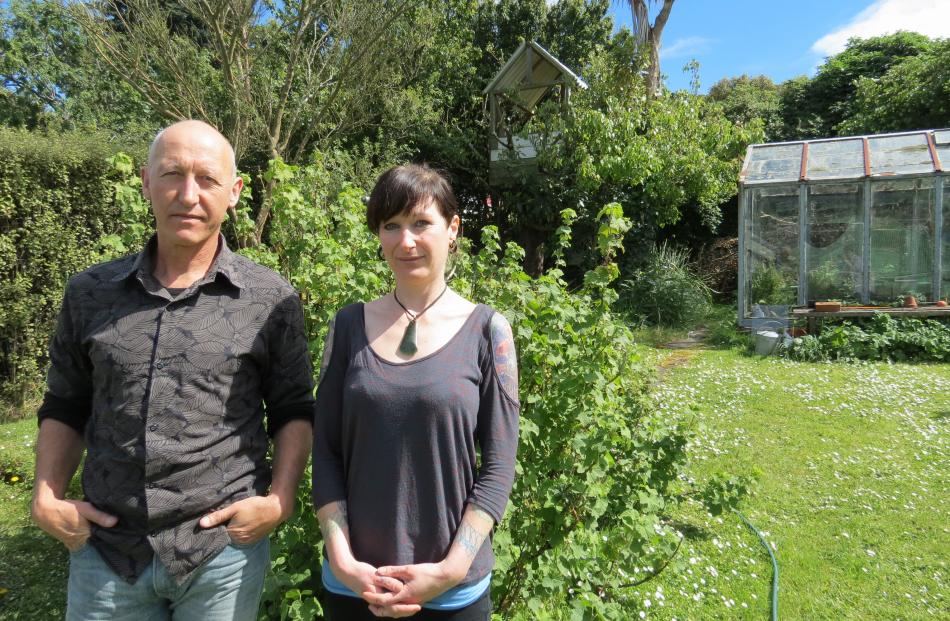 A Dunedin researcher's study on the effectiveness of using the controversial drug ibogaine to help wean people off opioid addiction is attracting a lot of international attention, but almost none in Dunedin.

For the past three years, Dr Geoff Noller has been following clients of New Zealand's only practising ibogaine treatment provider, Tanea Paterson, in an observational study.

''While not yet completed, provisional data from the observational study suggest that if appropriately assessed and treated, opioid-dependent persons receiving ibogaine may derive significant benefits,'' Dr Noller said.

The study has prompted the organisers of Entheogenesis Australis, a conference held every two years that examines psychedelics in medicine, to invite Ms Paterson and Dr Noller to present at this year's event, held in Melbourne from December 6 to 7.

Dr Noller said it was impossible to know why the person had died until after a coronial report was completed.

He believed the mortality rate from ibogaine would be proportionate to that of methadone.

Ibogaine is metabolised into nor-ibogaine which reduces drug cravings and symptoms of withdrawal for several weeks.

Ibogaine also initially put users in a relaxed state, which has been described as a ''dream state'', where they experienced intense visions. These experiences apparently allowed users to reflect on their lives and this could also help them quit, Dr Noller said.

The ''dream state'' could last for up to 20 hours, during which participants were constantly monitored. They would also be monitored in the following days and given regular follow-up support.

Ibogaine was not a silver bullet and people needed to understand that it only provided a window of opportunity for someone with enough motivation to kick their drug habit, Dr Noller said.

Ms Paterson encountered ibogaine when she was trying to get off methadone. She heard about the drug through friends and went to Australia for underground treatment in 2006.

''It was rough because I didn't know what to expect but it worked,'' she said.

She has been opioid-free ever since and has completed training in addictions.

Dr Noller's study is co-sponsored by the United States-based Multidisciplinary Association of Psychedelic Studies (MAPS) and by the Star Trust, an organisation funded by New Zealand groups, including some involved in the legal high industry.

Research into the therapeutic benefits of psychedelic drugs began in the 1960s but ''things got a bit crazy,'' he said.

The association between psychedelic drugs and the social rebellion of the 1960s had created a barrier to them being taken seriously by the medical profession but there was now a burgeoning interest in the subject.

In New Zealand, ibogaine was not illegal and was gazetted as a ''non-approved'' prescribable medicine by Medsafe.

This meant, New Zealand was an ideal place to study ibogaine's effects, he said.