It's the 7-year glitch for uni role 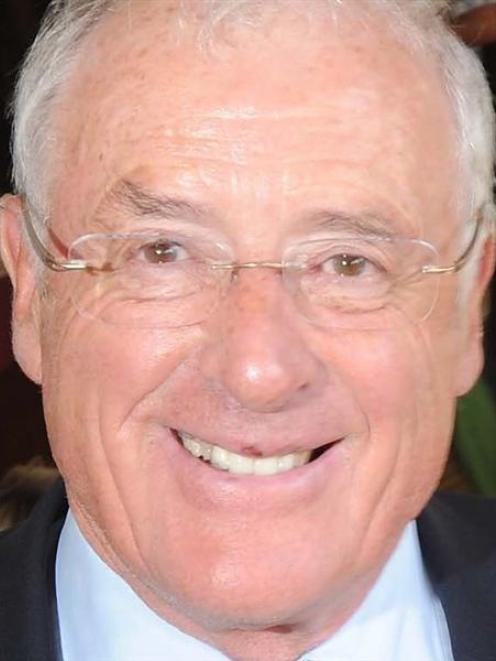 Trevor Scott
A prestigious research position endowed at the University of Otago seven years ago remains empty because it has been difficult to attract top talent to Dunedin, its benefactor says.

The University of Otago confirmed yesterday an academic urologist accepted the position ''some time ago'' but as the person had not moved to New Zealand yet, the appointment process was incomplete. It declined to answer further questions.

When approached initially, the university said no appointment had been made, and did not disclose the acceptance.

Professional company director Trevor Scott, then based in Dunedin, donated $1 million to the university in 2007 to endow the T D Scott Chair in Urology.

The $1 million was matched by government funding from a partnerships for excellence programme.

Mr Scott said when contacted at his home in Wanaka he was disappointed by the delay.

He said the university was working hard to fill the post.

''I would be much happier if it had been filled four or five years ago but ... I know they are doing their very best, so I have no complaint.

''I think you've got to look at Dunedin. It's very hard to attract good people here.

''I'm one of the greatest advocates of the city. And I made my money in Dunedin. But it's one of the facts of life. It's not that attractive climatically, financially, to come to.''

Mr Scott, who has twice survived bladder cancer, gave the money to help others like himself, particularly men affected by bladder and prostate cancer.

There was little of that research under way in New Zealand and Australia.

The position required an academic urologist capable of leading research in the field, he said.

The person was likely to work part-time as a clinician ''which would be a real plus for the city, of course, to have a top urologist giving ...time to the DHB''. University of Otago health sciences pro-vice-chancellor Prof Peter Crampton said there were few academic urologists.

''Naturally, the university would have preferred to have made an appointment much earlier than now, but it is also vital to ensure that a world-class candidate is selected.''