KiwiRail has long had ambitious redevelopment plans for the South Dunedin engineering workshop, which once employed more than 1200 people building locomotives and carriages. 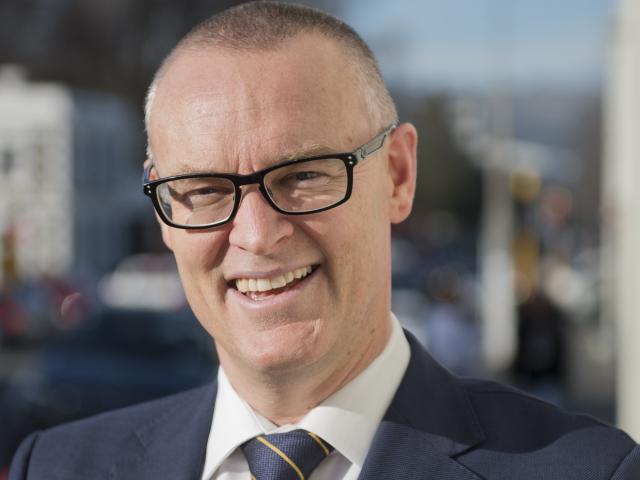 David Clark. Photo: ODT files
In 2019 an initial $19.97 million investment was made in those plans through the Provincial Growth Fund, but Hillside’s workers have since had to wait for confirmation the remainder of the projected redevelopment would be approved.

Those include enhancements to South Island rail lines which host tourist trains, and support for further investment in Hillside.

The plan’s intentions for Hillside include:

Much of that work has already been listed in the business case KiwiRail submitted for its PGF grant.

Today’s announcement contains few details of any further work at Hillside beyond that confirmed two years ago, but it is meant to underline the Government’s pledge to keeping the workshop operating.

The rail plan said the work at Hillside would significantly improve safety, update the workshops, and mean more maintenance work on locomotives and wagons could be done in South Dunedin.

"It also sets the stage for more heavy maintenance work and will support new skilled jobs and apprenticeships."

Dr Clark, also the MP for the neighbouring Dunedin electorate, said the Government had made a firm commitment to rail.

"Our investment in Hillside will support around 100 jobs in the region and turn the main workshop into a modern and fit-for-purpose facility the workers can truly be proud of.”

Several disused buildings at Hillside have already been demolished, and KiwiRail has previously said it hoped to redevelop the site as a South Island engineering centre of excellence.

Most work at Hillside ended in 2012, after KiwiRail awarded an estimated $29 million manufacturing contract to a Chinese company.

Since then, some work has continued and some private companies have also used Hillside.

Mr Wood said the rail plan was expected to be updated regularly.

"Rail is key to keeping New Zealand moving and is supporting our economic recovery."

The plan also set out a new planning and funding framework for rail, where KiwiRail’s tracks and infrastructure would be funded under the Land Transport Management Act.