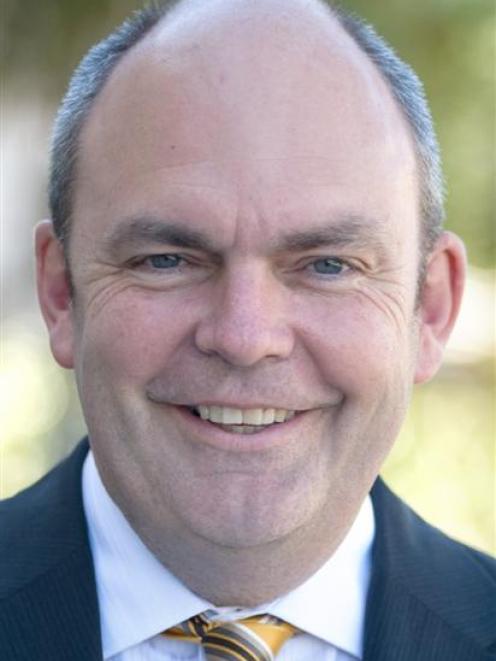 Steven Joyce.
Science and Innovation Minister Steven Joyce said yesterday he had no concerns about the progress of AgResearch farm sales and lashed out at comments by Dunedin North Labour MP David Clark.

He said Mr Joyce's written answers to parliamentary questions showed AgResearch had failed to meet its deadlines for selling four of its research farms in order to fund its restructuring plan.

''In AgResearch's `worst case' scenario, the sale of Flock House was to be completed by June last year, and Kaitoke was due to be completed this month. They have not been,'' Dr Clark said.

An AgResearch spokesman said Dr Clark's claims were based on out-of-date information and that it now planned to sell ''a number of our farms by 2016''.

An agreement in principle for the sale of its Flock House farm, near Bulls, had been made with the Ngati Apa tribe.

''I would no sooner judge progress by Dr Clark's view than fly to the moon,'' he said.

Asked if he was concerned about the recent revelation four ''star'' scientists intended not to shift from Invermay to Lincoln, he said: ''Staffing matters are appropriately managed by AgResearch.'' 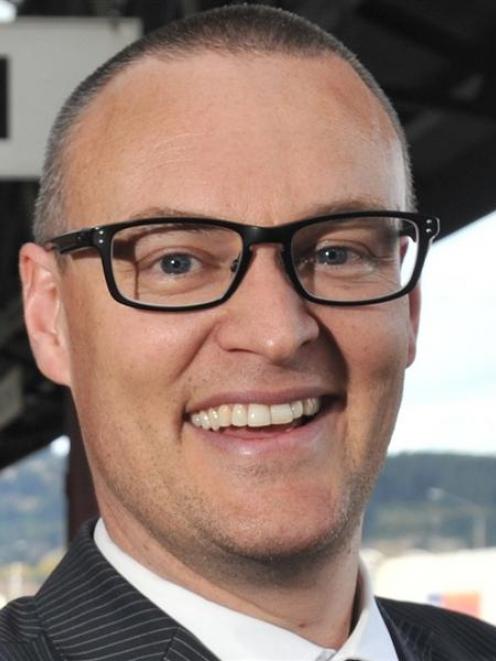 David Clark
Dr Clark said the fact the farms were yet to be sold showed AgResearch's restructuring plans were ''off the rails as key project deadlines have passed''.

''The [AgResearch] board is failing to manage project risk.

''AgResearch's board and Minister Joyce have already agreed that staff retention is the No 1 risk to be managed. And they are failing there, too.''Add to this the fact that 92% of sheep breeders are against the plan, and you have an emerging debacle.''

Dr Clark stood by his comments after being told AgResearch had changed its timeline for the sale of its farms, saying it ''begs the question how many times they are going to shift the goal posts''.

An AgResearch spokesman said progress on farm sales was on track.

''The estimations from 2012 have been replaced by those in our statement of corporate intent and project plan,'' he said.

The sales had no effect on its plan to move about 75 Invermay staff north to Lincoln over the next three to four years.

There was ''no basis ... whatsoever'' to Dr Clark's claim AgResearch's restructuring plan was an ''emerging debacle''.

In a report given to the Otago Daily Times under the Official Information Act last year, a Ministry of Business, Innovation and Employment official said it believed AgResearch's timing of asset sales to be optimistic.