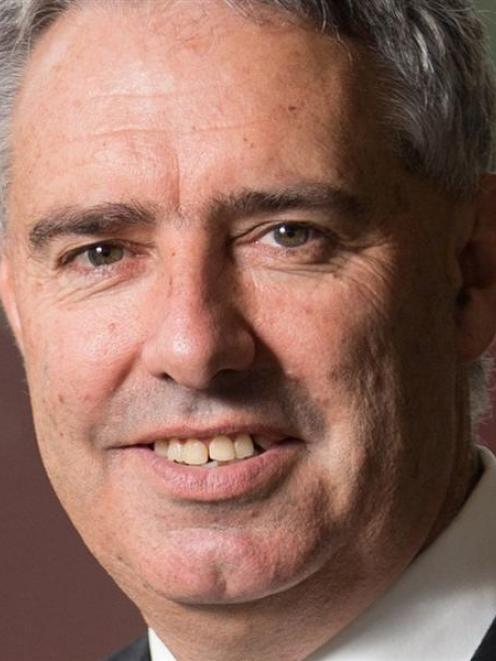 Mr Yule, who had read parts of the Deloitte report, said it was ''pretty damning'' of the systems the DCC had in place.

''You have had a very dishonest individual and then effectively systems that haven't been appropriate to discover this type of behaviour,'' he said.

He hoped Dunedin was an outlier in terms of the lack of controls it had in place, but believed other councils could learn from what had occurred.

''The rest of the sector and Dunedin needs to learn from what happened and make sure it can't happen again.

''At Local Government New Zealand, we are going to get the findings of this out and circulate it out among our members, just to make sure they are vigilant for this type of thing,'' he said.

Like others, he was shocked that the sale of 152 cars went undetected so long.