Lights, music, but no action 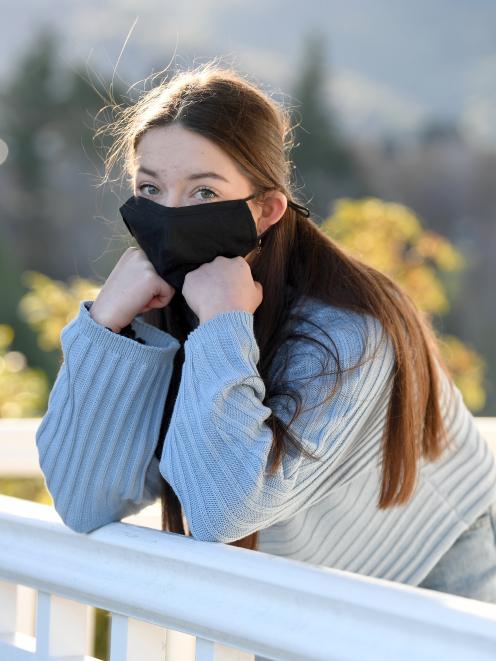 High School Musical lead actress Grace Johnston is devastated after the show was scrapped at the last minute because of the Covid lockdown. PHOTO: STEPHEN JAQUIERY
About 5.45pm on Tuesday, the final ticket to Columba College's musical was sold.

Fifteen minutes later, on the eve of the first performance, the country was plunged into lockdown.

The scuppering of the school’s production of High School Musical for a second time has left the cast and crew devastated.

The cast had been taking part in long rehearsals for the past several days.

The show was supposed to run from last night through to Friday night - a three-show stint that aligned completely with lockdown.

It was due to be held after being postponed last year due to the first nationwide lockdown.

‘‘To have it postponed literally the night before opening was so hard. We have all our costumes set up there, all our make-up, absolutely everything, just not an audience.’’

Director Denise Henderson said she had cried when she heard the news.

Between the cast and crews, there were more than 50 pupils involved.

‘‘I’ve done a lot of musicals and this was probably the most magnificent show I was going to put on the stage. It was absolutely stunning,’’ she said.

‘‘We literally didn’t have a single seat left to sell.’’

She believed the school was committed to postponement, rather than cancellation.

‘‘To have it taken out of the kids’ hands is just an absolute tragedy.’’