Looking at leasing out crematorium 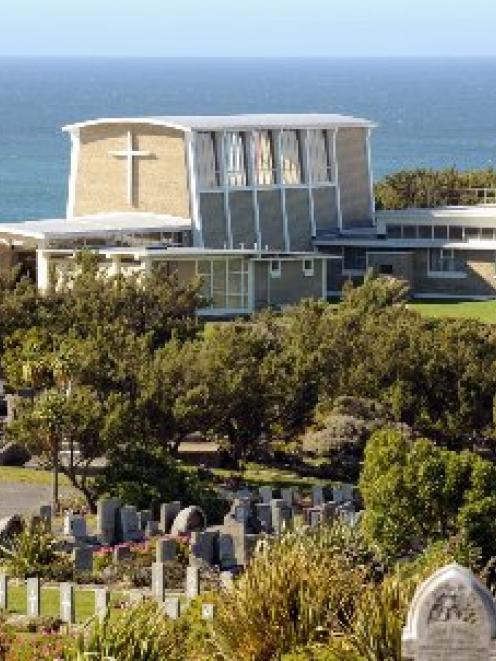 However, the move is only the first step towards ''getting out of the cremations business'' for the council, and may end up in a sale of the facility, council staff have confirmed.

The comment came from council parks, recreation and aquatics group manager Mick Reece yesterday, days after he appeared to rule out a sale of the facility, and was backed up by Mayor Dave Cull.

''What we're looking at doing is council starting down a path of getting out of the cremations business,'' Mr Reece said.

''At some time in the future, that [selling] may be an option.''

His comments came as the council yesterday released to the Otago Daily Times a previously confidential report, outlining options for the future of the facility.

The report, considered by councillors in the non-public part of Monday's finance committee meeting, recommended councillors agree in principle to lease the crematorium to a private operator.

The move would be subject to a request for proposals from the private sector, results of which would be brought back to councillors for consideration later this year.

Councillors voted in favour of the step, but Mr Reece, contacted yesterday, said a variety of details and concerns still had to be considered.

That included the length of any lease and ensuring continued public access to the facilities, the level of service and prices to be offered, and continued compliance with regulations, he said.

The move came after Hope and Sons in April last year unveiled plans for a new crematorium on industrial land at Dukes Rd North, Mosgiel.

The facility was expected to be operating earlier this year, but delays meant a start was now not expected until later this year.

Hope and Sons had previously indicated it was willing to buy the council's crematorium, but councillors ruled out that option in 2012.

The council staff report, considered by councillors on Monday, warned Hope and Sons' facility could cut revenue at the council crematorium by up to 50%.

The drop in income would have to be offset, either by putting up rates or increasing fees by up to 30%.

Mr Reece said the facility covered its costs at present, but, without changes, could drain council coffers by $150,000 to $200,000 a year. Mr Cull defended the council's decision not to sell the facility to Hope and Sons in 2012.

The council was in the ''unusual'' position of being the only provider of cremations in Dunedin, and the only council in New Zealand to hold a monopoly on the service within its community.

It had operated the facility as a community service, making only a small profit, but ''had we sold it to someone else, they would have had a monopoly'', Mr Cull said.

''We would've been creating a private monopoly, and I don't think council was comfortable with that. Now the situation has changed because there's another operator coming into the market,'' he said.

Mr Reece said selling the facility would be difficult, because of the complexity of selling local purpose reserve land on which it was built.

However, a short lease of a few years might be enough to convince a private operator to sign a longer-term lease, or to buy the facility outright, if it could be made to work, he said.

One council staff member's job could be affected by any change.

The request for proposals would be publicly advertised, and a report on the results presented to councillors by the end of the year. Changes, if confirmed, were expected to be in place from July 1, 2015.