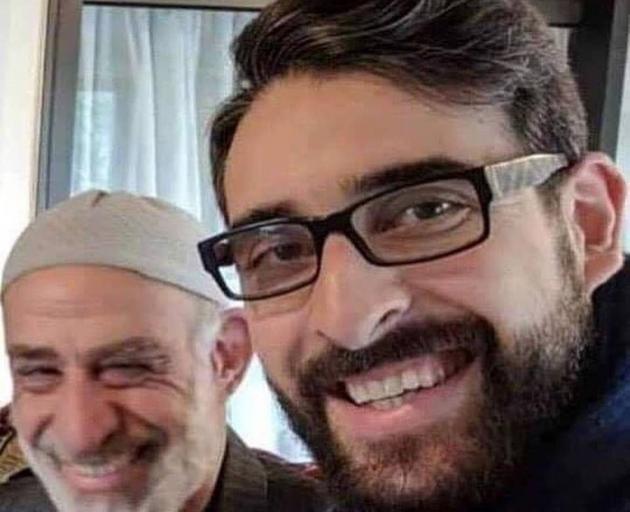 Dr Alayan is chairman of the Al-Noor Charitable Trust which runs the An-Nur Early Childhood Education and Care Centre in South Dunedin, and was among those in the Al Noor mosque, in Deans Ave, when the Christchurch terror attack started.

Dr Alayan was stoic yesterday, as he recounted the shootings.

"I went to the mosque maybe 10 minutes before the start of the ceremony, and I chose to sit in the first row. 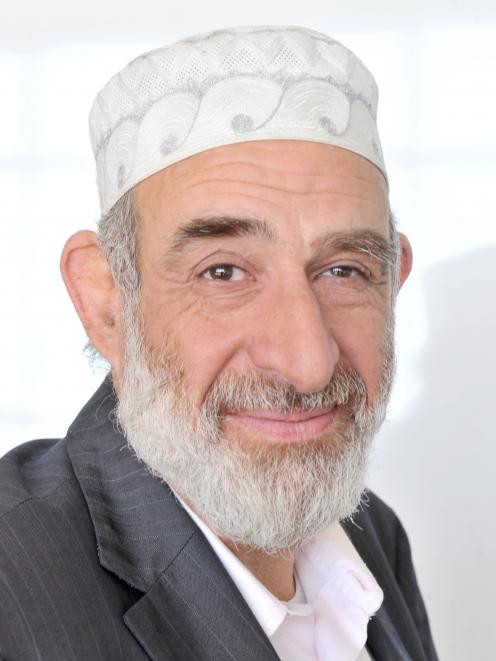 "The call to prayer began and after that, the ceremony started.

He said he never saw the gunman walk into the mosque. The first he knew that something was wrong was when shots rang out, and before he could turn around, he was hit in the head and his shoulder blade was "shattered''.

Despite his injuries, he remained conscious throughout the attack.

"When the shooting started, I realised this was an attack on the mosque. So I stayed flat on the carpet and I just believed [in Allah].

"It is the mercy of Allah that I am still alive.

"We in Islam, believe that life is prescribed by God, and that no-one can take life before its prescribed time, except God.''

He said there were people screaming for help in the aftermath, while others lay motionless around him.

His first concerns were for his son, Atta Elayyan, who had arrived after him and was somewhere further back in the mosque.

In the chaos that followed the shooting, he did not learn of his son's death until later.

Mr Elayyan was a goalkeeper for the national and Canterbury men's futsal teams in Christchurch, and was a director and shareholder of a technology company called LWA Solutions.

His funeral was on Friday.

"I don't have words to express my feelings about what's happened,'' Dr Alayan said.

"The loss is beyond measure. I don't know how to express what we have lost.''

Dr Alayan said medical professionals had expressed surprise that he, too, had not died from his injuries.

"So I pray to God that I will put the remainder of my life to use, to fill our New Zealand country and our brothers and sisters with harmony and peace.''

He said the overwhelming support from around New Zealand was helping with the healing process.

"I'm thankful to God first, and the community at large for their wonderful support.

"We are together and we are brothers and sisters.

"Surely, this gives us the comfort to heal and to get back to doing the right thing.''