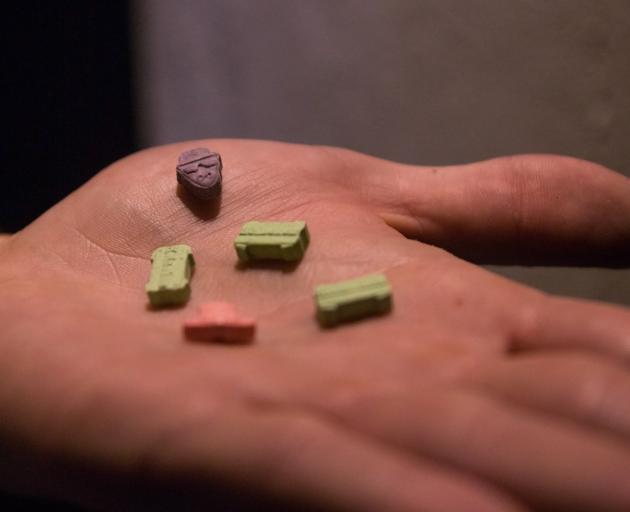 PHOTOS: GETTY IMAGES
Nangs, rits, acid and weed are among the cocktail of drugs North Dunedin students have easy access to, but use of one drug is at an all-time high. Wyatt Ryder explores the student drug scene and the rise of  MDMA — a trendy party drug whose name often masks more sinister substances.

We sat on damp couches in a Leith St backyard coated in broken glass. Three students stood on the roof, while half a dozen sat beside me with a beer in hand.

The students were apprehensive. I had walked around their house and planted myself in the midst of their Friday night drinks. They turned down the music to hear what I had to say.

"Hey guys, I’m with the Otago Daily Times. I’m looking into the Dunedin drug culture. Can I talk to you about drugs?"

They began to tell me everything.

"Ketamine makes you feel groovy, kinda weird. Like you don’t want to fight anything."

"You only do acid like twice a year, and only with a group of close mates."

"I don’t even think of weed as a drug really. It’s just so accessible." 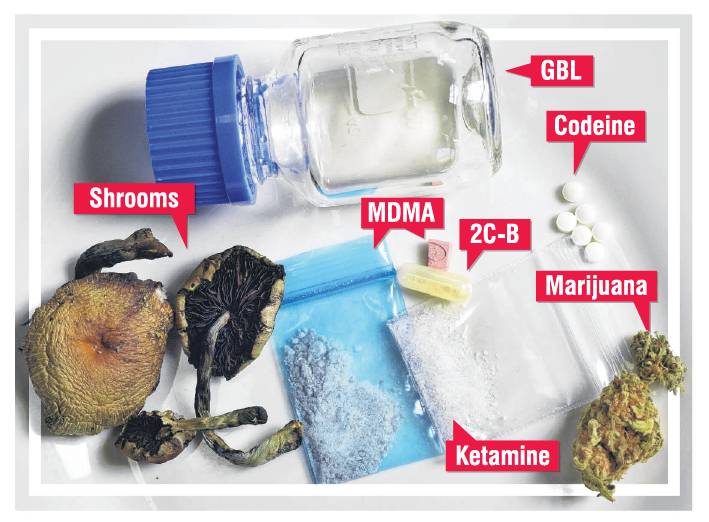 The variety of substances in a student’s drug collection.
"Aye, this guy knows all about drugs," they would yell whenever a new person joined the discussion.

Another popular drug in Dunedin is nangs — nitrous oxide canisters designed for baking — which can be inhaled for a 30-second high.

The most popular and easily accessible drug for students — apart from alcohol — is marijuana.

Many students buy their drugs from dealers using the social media app Snapchat.

As the conversation continued the group offered me a joint — which I politely declined.

The group said many students drank alcohol when taking drugs.

One substance they have all taken is the synthetic drug MDMA — otherwise known as ecstasy — and they are not alone.

Its use is increasing across New Zealand and the drug is particularly popular in the South.

Figures from the National Wastewater Testing Programme show the Southern district had the highest MDMA use per capita in 2020.

Taking MDMA increases the activity of neurotransmitters in the brain, which can give the user an enhanced state of happiness, energy and empathy.

However, some users experience feelings of anxiety, confusion and panic.

And what students are actually taking is increasingly not MDMA and instead something more dangerous.

Side effects of eutylone — also known as bath salts — can include not being able to sleep, anxiety, paranoia and in some cases death.

One of the students said he had experienced some of those symptoms first hand after taking what he thought was MDMA at a music festival.

He hallucinated throughout the night and had extreme paranoia.

"It felt like everyone was saying my name and staring at me."

He was terrified someone would raid his tent, and was too paranoid to eat or drink.

A significant proportion of party drugs sold in Dunedin contained different chemical agents from what they were sold as, and it was common for people taking them to require treatment in the emergency department for their subsequent adverse reaction, he said.

These patients took up resources, presented a safety risk to staff and detracted from the treatment of other patients, he said.

Despite the possibility of bad MDMA, many students never bothered to get their drugs tested, one of the students said. 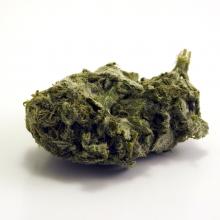 One joked not knowing if your substance was pure was part of the fun.

"You’re not going to spend money on gear and then not take it," one said.

Having a bad experience on MDMA was rare, the group of students said.

They all agreed that even if their MDMA was cut, it would still most likely be an OK experience.

Drug dealers could not be trusted in regards to the purity of their products as they would lie about testing their MDMA, they said.

The group said students would not do MDMA more than once a month, and tended to take it for big events.

None of the students thought their drug consumption interfered with their studies.

For undergraduate student Lynne (not her real name), the reason to do drugs was simple.

Marijuana was used to relax, "rits" (ritalin) was for schoolwork and MDMA was for special occasions.

Taking MDMA made her euphoric, energetic and "lovey-dovey".

Any time drugs were being taken at a party, Lynne and her friends would also be drinking.

Lynne got most drugs from her friends, and saved prescription medication for recreational use later.

"If people want to do drugs, they’re going to get them. Making it illegal isn’t stopping anyone from doing drugs."

Nobody she knew made plans for potential overdoses, and the drugs she consumed made the likelihood of an overdose very low.

"Out of everything I do, alcohol is the most likely to cause an overdose."

When one of her friends was abusing a variety of drugs and had an overdose, she called her friend’s parents, believing he needed outside help.

"Being on the gear all the time is very normalised and made to seem cool, but I think it’s a spectrum. I think that you can do drugs responsibly."

said he would be able to access marijuana within a day, and within a week he could get MDMA, mushrooms, LSD, ketamine and 2C-B.

He could potentially get methamphetamine, but that was not something he was looking for.

A lot of dealers were probably unaware they were selling a bad product, he said.

"Dealers aren’t intentionally malicious. Every dealer wants the best product — it just happens that you can’t always get it."

"People aren’t just going in blind; they don’t actually want to die. They want to be having the best time that they can.

"The public in general don’t get that students aren’t bad for doing drugs, and most students don’t do drugs in a bad way."

Her advice for drug users was to buy well in advance so they had a chance to get drugs tested.

Mixing alcohol with MDMA was not only dangerous, but inefficient as the two substances counteracted each other.

"You’re kind of wasting your money."

Part of the issues surrounding MDMA was the classification of the drug, she said.

MDMA was a class B drug, while eutylone was only class C, making it less risky for dealers to import eutylone than MDMA.

She believed the laws surrounding drugs were outdated and out of touch.

Students were encouraged to test any substances they were considering taking.

Five free sessions which explored their relationship with substances were available.

The potential for abuse was considered when prescribing medication and concerns were managed proactively, he said.

A police spokesman said they were putting a strong focus on engaging and educating people about the impact of illicit drug use, and using enforcement when appropriate.

Illicit drugs were generally manufactured or imported by people who put profit above all else, he said, and not using drugs was the safest approach.

If you need to use reality altering drugs to enjoy your life and have a good time, then there is something fundamentally wrong with your everyday reality.
A healthier approach is to fix that issue.

Dealers are criminals, particularly of B & A.