Making recording for funeral only solace 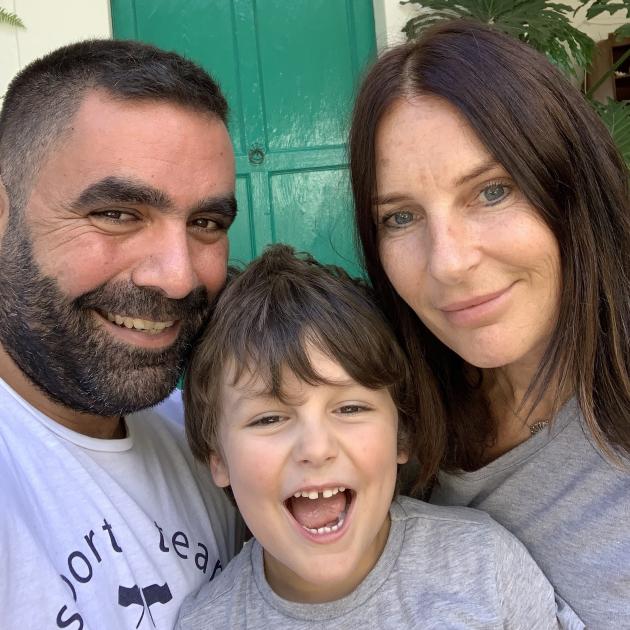 But rejection of her application to leave an isolation facility on compassionate grounds — so she could attend the funeral — is the latest in a series of profound disappointments for Lorna Butler.

Her father, Stanley Butler (80), died the night before she and her husband and their son left Lebanon for New Zealand.

Ms Butler had been desperate to see her ailing father in Invercargill but could not get there in time, nor for yesterday’s funeral.

She and her husband, Maroun Sfeir, and their son, Enzo Butler-Sfeir (4), have had to stay in an Auckland hotel since Sunday for their 14-day quarantine.

Ms Butler was upset family decided to go ahead with the funeral while she was still in isolation. It was insensitive of them not to delay it, she said.

She was also unsure why there was an application process for exemption from isolation facilities when it seemed applications were typically declined.

However, writing and then recording almost 10 minutes of audio for the funeral had been part of her healing process.

"It gave me a sense of peace, to write about my dad.

"My dad was a good laugh. He taught me to be strong ... work hard, play hard.

"He was super-intelligent and a jack of all trades."

Ms Butler tuned into the funeral via a live feed, which she also attempted — without much success — for the funeral of her younger sister Davina Butler in May.

Other difficulties for Ms Butler this year included being separated from her son for 10 weeks amid a Covid-19 lockdown, getting access to money in Lebanon and sorting out arrangements to fly home.

She and her husband were fortunate not to be in downtown Beirut when ammonium nitrate exploded at the port on August 4, killing 220 people.

Ms Butler said it was a weird feeling to be back in New Zealand.

Staff at the border and isolation facility had been empathetic, she said.

"I’ve been overwhelmed by their warmth."

Her husband is an architect and she has worked as a hair and make-up artist in the fashion industry.

They did not know yet where in New Zealand they might settle but it would probably depend on work opportunities.