Male students on rise at polytech 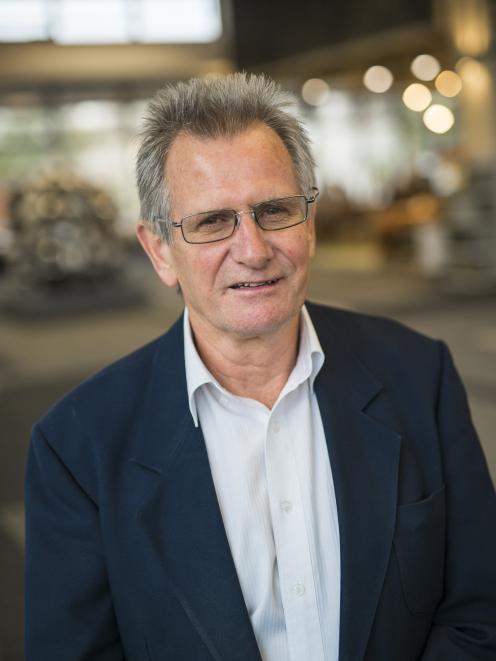 Otago Polytechnic CEO, Phil Ker. Photo: ODT files
Otago Polytechnic has been bucking the trend when it comes to declining numbers of men enrolling in the past decade - experiencing an increase in male students.

Across all polytechnics, male enrolments decreased by 41%.

Otago Polytechnic chief executive Phil Ker said the polytechnic had always been strong in the health area, which made up about 40% of all its courses - and women tended to dominate in those subjects, including nursing, midwifery, occupational therapy, and social services.

He suspected that if other polytechnics had added more health courses to their curriculum in the past 10 years, that might skew the balance in favour of women.

It was an ''interesting'' topic to look at, because there was clearly something going on in the rest of the country which was not affecting Otago, he said.

Areas where women continued to outnumber men at Otago Polytechnic were creative arts, which had had a fairly steady proportion of women over the decade, the number hovering around 70%, and health, where numbers had increased from 75.8% in 2008 to 84.6% in 2018.

Mr Ker said despite women outnumbering men in health, the polytechnic had no plans to try to draw more male students into that area.

''There's no need to try and attract more males into anything, to be frank.''

The only industry he understood was really short of men was primary school teaching, which was not something the polytechnic offered.

Later in the year, the polytechnic was going to launch a campaign to draw more women into trades, he said.

''We are looking ahead for more tradies, full stop.''

When it came to individual courses, some smaller ones, such as vet nursing, were overwhelmingly dominated by women - whereas something like welding or carpentry were dominated by men.

A breakdown of students by ethnicity showed students were most likely to be Pakeha - followed by Indian, Chinese, and Maori.

The gender split for Indian students favoured men, but female students predominated in other ethnic groups.