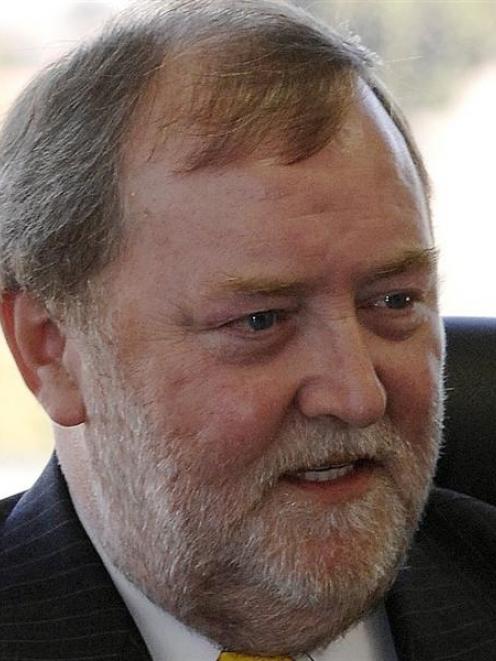 It was confirmed yesterday the Auckland-based company received $652,000 from the Carisbrook Stadium Trust over two years, ending with a $222,187 termination fee, cancelling the contract, in August 2009.

Mr Meredith said "differences in professional opinions" with the CST over strategy were behind the split.

The company was contracted to design and sell private sector fundraising products, such as seating packages, and its contract included a 2% commission on all money raised until the stadium opened, he said.

That applied even if the contract was cancelled, but the company instead negotiated the $222,187 settlement, which was a smaller amount, Mr Meredith said.

That still helped make the CST one of the company's most profitable clients to date, but the Marketing Bureau had also provided an "excellent" return to the trust, raising $23 million by the time work ceased, he said.

The company developed the trust's private sector fundraising strategy and commercial products to sell - also including sponsorship and lounge memberships - to raise money for stadium construction, he said.

Stadium critic Bev Butler, releasing the figures, suggested the contract was cancelled because the company had failed to deliver "genuine" private sector funding.

She reiterated previous claims the advance sale of seating and other packages should not be counted as private sector fundraising, because it merely deprived the stadium of future operating revenue.

As evidence, she pointed to the PricewaterhouseCoopers review of stadium spending, released in May, which concluded seat sales were "operational revenue rather than capital contributions".

Dunedin Mayor Dave Cull said Ms Butler was not alone in criticising that aspect of the stadium project, with others making the same argument, "myself being one of them".

However, Mr Meredith "absolutely disagreed" when asked if a fundraising failure had led to the cancellation of the contract.

The company's brief had been provided by the CST, and a detailed proposal from the company accepted in return, leading to a contract being signed, he said.

Ms Butler was arguing the "finer points of accounting", but the difference was "just an issue of terminology", he insisted.

The then-chief executive of the CST, Darren Burden, said he had no further involvement after signing the contract, as he became Dunedin Venues Management Ltd's development director.