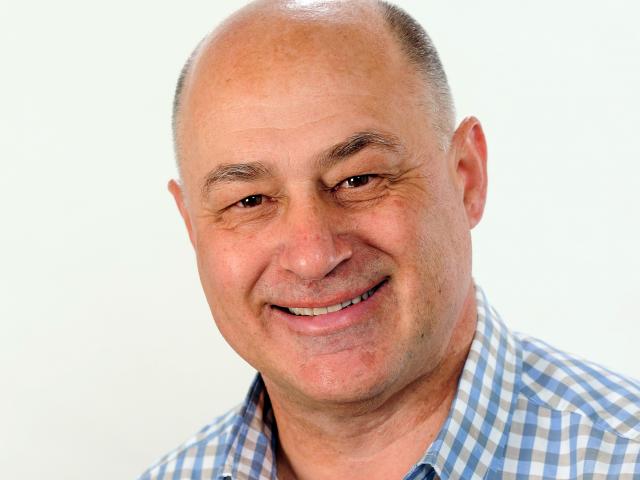 Phil Bishop
The looming extinction of lizards and frogs as a result of climate change could bring about the collapse of other species, a Dunedin professor warns.

Leading scientists visiting the city last week for the World Congress of Herpetology (the study of reptiles and amphibians) agreed on a climate change declaration in a bid to push for climate action.

The declaration was sparked by an urgent need to protect reptile and amphibian species already under threat from climate change-related weather events, such as fires and storms.

Congress director and University of Otago zoology professor Phil Bishop said at least 40% of amphibians were threatened by extinction, and reptiles were not far behind, making them the most threatened groups of vertebrates on the planet.

Many of the presentations given at the conference, which was attended by 870 delegates from 57 countries, covered the effects of climate change on the world’s amphibian and reptile populations.

Fires, such as the large scrub fire on Department of Conservation land near Middlemarch late last year, were an increasing threat to lizard and frog species, he said.

‘‘That’s going to be much more common, and more problematic, in the future as it becomes drier up there.’’

Amphibians and reptiles sat in the middle of the food chain, as they ate things like insects and were eaten by mammals and birds.

If they were removed, the ecosystem could collapse, Prof Bishop said.