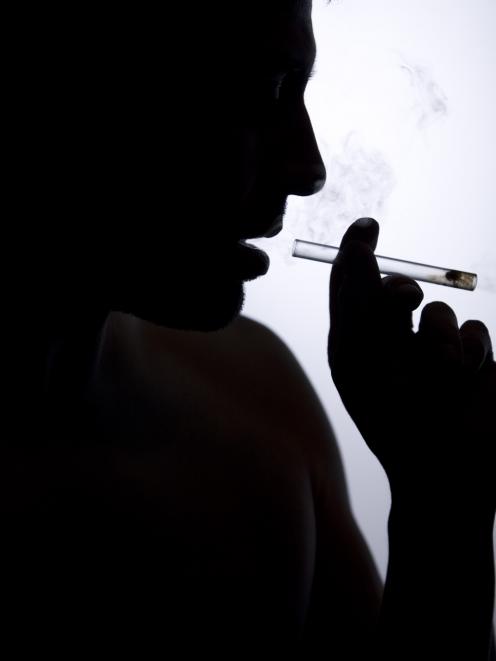 Photo: Getty Images
One in five referrals to southern mental health services is now at least partly due to methamphetamine use, up from 5% just three years ago.

The drug, formerly perceived as being an urban issue, was now used in all regions and sectors of society, health officials said.

"Methamphetamine use is negatively affecting many people’s social, physical, mental and spiritual health."

Alcohol remained the biggest issue for addiction services, accounting for half of referrals.

However, the southern district was following a national trend of more presentations to emergency departments and mental health inpatient units with a methamphetamine connection, Mr Jaggard said.

"The negative impact of substance use is a challenge facing our whole community.

"SDHB has specialist addiction services based in centres across the southern district, all of which are capable of working with people with methamphetamine-related presentations."

Independent services have seen the same surge in methamphetamine use noted by the SDHB.

Mirror Services director Deb Fraser said her organisation, offering counselling and treatment for young people, had seen more methamphetamine cases, although not as steep a rise as mental health services had experienced.

"The community is reporting an increase in use and it’s good to have research that backs that up," she said.

Reporting of methamphetamine usage, particularly in connection with violent crime, had created widespread fear and uncertainty, she said.

"We know there is a black market for it, and that is problematic to manage because people don’t know the quality and quantity of what they are getting."

Clinicians were aware of how to handle methamphetamine cases, or could call on help from those who did, Ms Fraser said.

However, there are no methamphetamine specific community programmes in the SDHB.

Tuari Potiki, like Ms Fraser a board member of the New Zealand Drug Foundation, said methamphetamine was once seen as an Auckland, Wellington, Christchurch problem, but it was now used in places such as Kaitangata, Gore and Oamaru.

"It’s everywhere, but it seems that the smaller rural communities are being particularly hit," Mr Potiki, a recent appointee
to the SDHB, said.

"They are being flooded with methamphetamine, and in a lot of communities we are hearing it is cheaper and easier to get than cannabis, which is a new thing."

The overall percentage of people who used methamphetamine remained small, and many people who presented with mental health issues were likely to have other problems they had used drugs to try to cope with, Mr Potiki said.

"Combating meth use in the Southern district requires a multifaceted approach, ranging from health promotion, early intervention through to increasing the number and range of treatment programmes to support people to come off methamphetamine," it said.