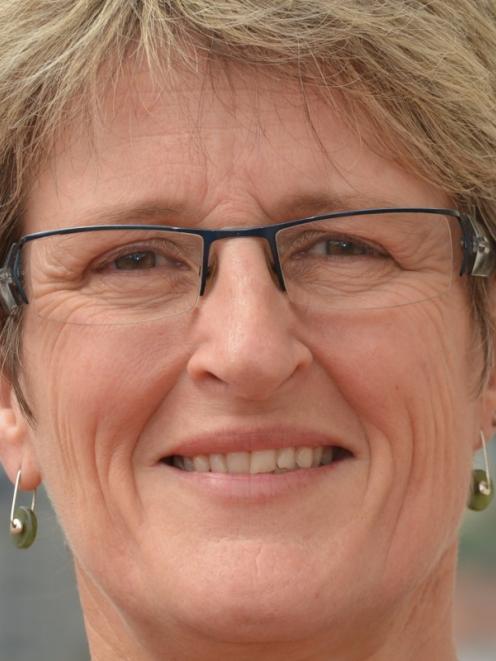 Figures released to the Otago Daily Times show the council has spent $2.677 million training its staff over the past five years.

Annual spends ranged from $483,000 to $633,000, and covered the cost of in-house training and courses held in other parts of the country or overseas.

The figures did not include flights or accommodation associated with trips out of Dunedin, details of which were not available yesterday but would add to the bill.

Despite that, Dr Bidrose said yesterday the spending was ''in line with most other councils'' and returned benefits to the council and the city's ratepayers.

''The ratepayers of Dunedin want our staff to be as good as they can be.

''That's what this money is for and it's put to a very good purpose.''

The details came after the ODT last month reported Dr Bidrose had declined a $15,000 annual pay rise, and instead asked for the money to be used to send her to leadership training courses at Oxford University in England.

Yesterday, Dr Bidrose said the council's training budget was available to all 656 full-time-equivalent (FTE) staff who qualified under the council's policy.

Funding for training came from within the council's total budget for staff remuneration and associated costs, worth $48.3million in 2014-15.

Dr Bidrose said the sum was ''not excessive'' and unlikely to drop further.

Staff needed to upskill to keep pace with the changing legislative environment, which was driven by central government, and to retain their registration to professional bodies, she said.

''We couldn't continue to wring this budget, because it will affect the ability of our staff to do their jobs.''

The spending compared to other councils contacted by the ODT, which spent between $1.5million and $8.4million on staff training over the same period.

Auckland Council and Hamilton City Council could not provide figures by deadline yesterday.

Dr Bidrose said training was essential to attract and retain staff, and, while it might appear ''cushy, actually they're hard work''.

Opportunities included shorter sessions and longer courses, both within Dunedin, in other parts of New Zealand and overseas, but about half the training involved instructors being brought into the council for in-house sessions.

Staff also often studied in their own time, sometimes away from family, and - on a case-by-case basis - were told they would have to refund money if they failed, or were bonded to the council for periods of time afterwards.

Much of the training was organised by the Society of Local Government Managers, which ran a development programme aimed at local government staff, but increasingly webinars were used to reduce the need for travel.

Dr Bidrose said the council continued to scrutinise all courses to ensure value for money, but was ''comfortable'' that was being achieved.