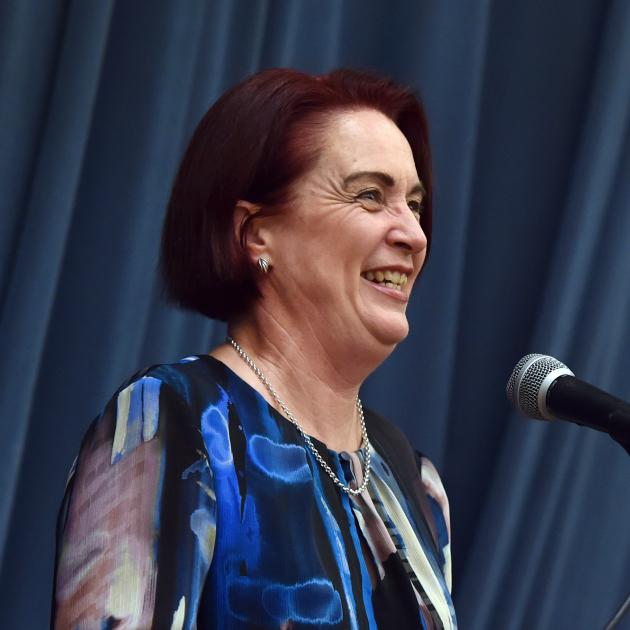 She was commenting during the eighth annual Dame Dorothy Fraser lecture, held at the Burns Hall, First Church, at 7pm yesterday. 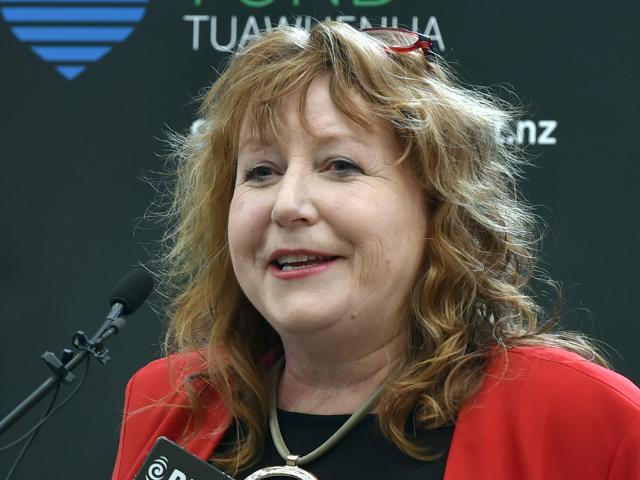 All three invited MPs were asked "Is Politics Worth It?'' as well as "Why I'm there, what I want to see change, and what I'm doing about it''.

"I'd start by asking you where you get your strength from in this job,'' Ms Curran said.

"We all get our strength from different places,'' she added.

She reflected on her links with people in the electorate whom she had tried to help and the way Hillside's supporters had pressed their case when others had said it was too late and nothing could be achieved.

Sometimes MPs had to learn to say nothing in politics, even if they felt they were being unfairly blamed.

However, it had been "an incredible feeling'' when a $20million injection for Hillside had been recently announced, a move that was positive for Dunedin and for New Zealand as a whole, she said.

Several MPs said they gained valuable support from their families, and from citizens they had helped.

Dr Russell earlier said that in parliament "you can actually make a difference'' and she was seeking greater social equality and care for the environment.

Ms Lubeck said the country's growing inequality had been "incredibly important'' to her in seeking to enter parliament.

Dr Craig, a medical doctor who had long studied child poverty, said New Zealand had "dropped the ball'' on too many issues.

It was not enough for MPs to sometimes meet homeless people, but it was vital more state houses were built, and counselling services improved, she said.