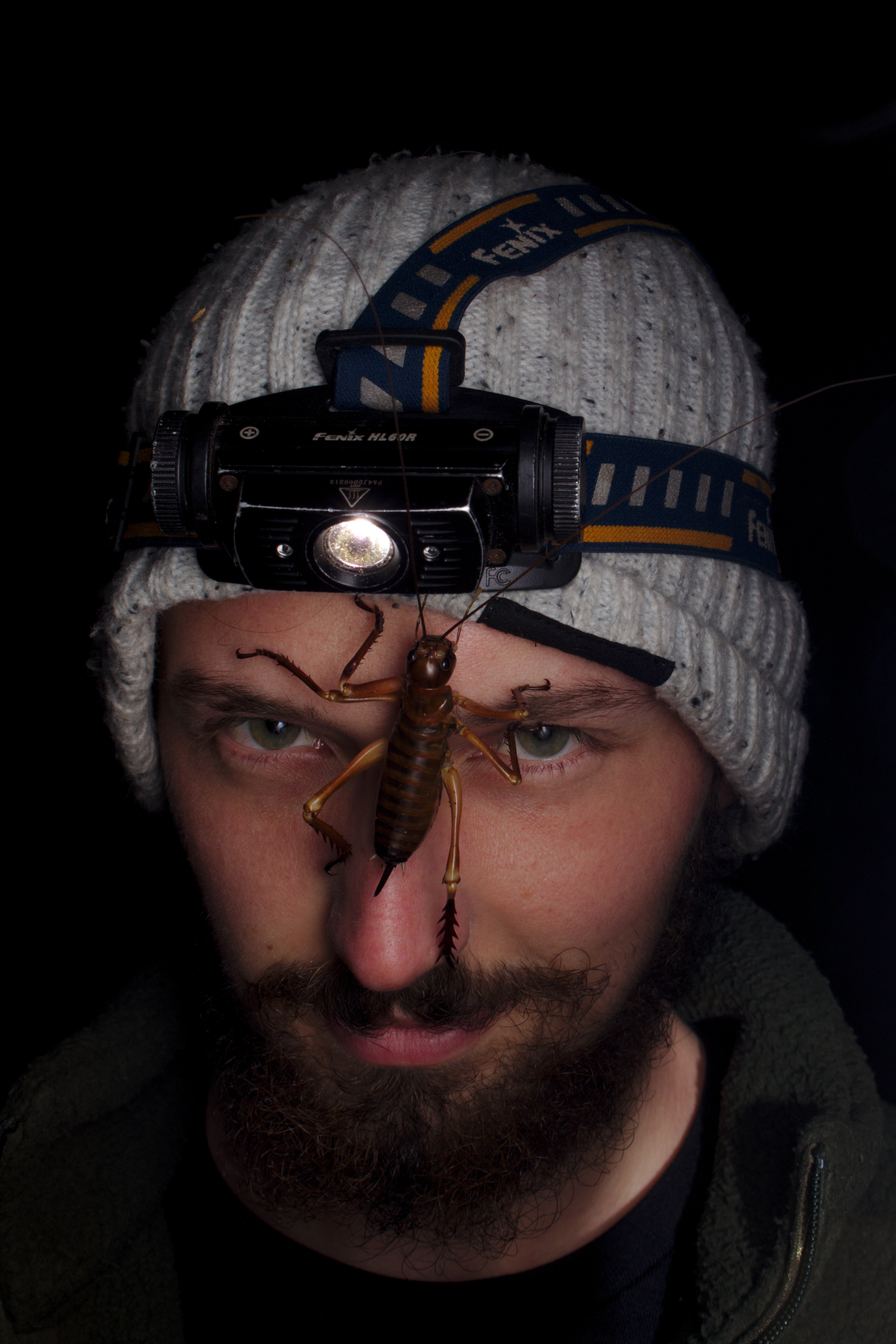 He photographs rare and less well-known critters and last year won the overall prize in the Otago Wildlife Photography Competition.

Alert Level 3 and the subsequent learning from home for most children provided them with a perfect opportunity to discover the amazing wildlife in their back garden, he said.

But whenever hunting for good photos he encouraged people to be careful not to capture any critters and to leave the habitat as they found it. 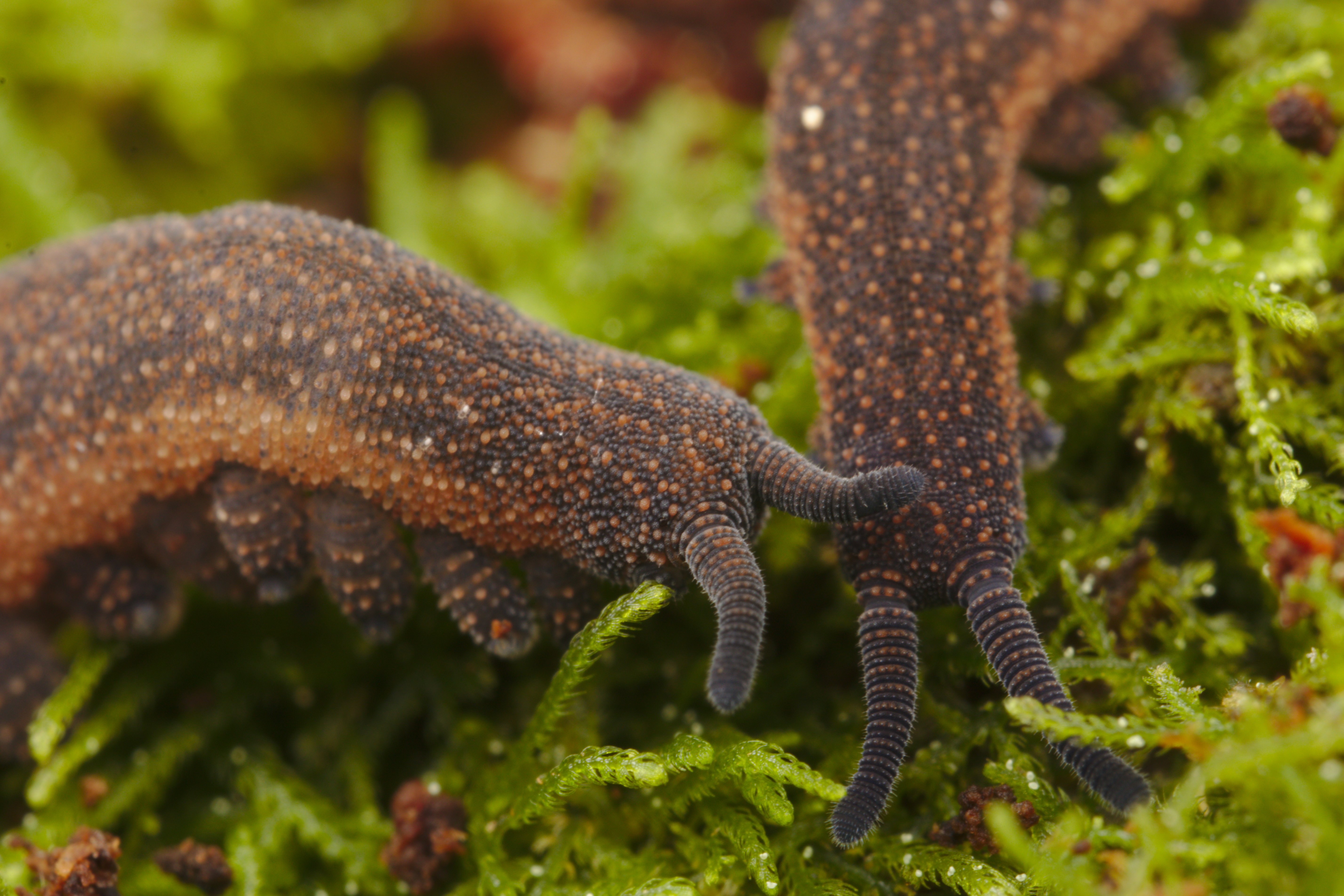 Some interesting creatures Mr Purdie saw during lockdown were peripatus, or velvetworms.

‘‘I wasn’t actually explicitly out looking for it - I was actually just collecting a little bit of moss.’’

They were ‘‘amazing looking’’ - part worm, part caterpillar. It has got soft, velvety skin, but they are not actually a worm.’’

Instead they belonged to an ancient group of invertebrates called Onychophora, which had been in existence for about half a billion years, Mr Purdie said.

‘‘The ones we have here are an undescribed species called Peripatoides ‘‘Dunedin’’. It is like a tag name because they haven’t been formally described.’’

They were small and sometimes hard to find but were ‘‘amazing little critters’’.

‘‘They can squirt a glue-like substance out of guns they have got on their face called papillae. They use that to subdue their prey.’’

Although they looked harmless and ‘‘kind of cuddly’’ they were actually voracious predators, Mr Purdie said. 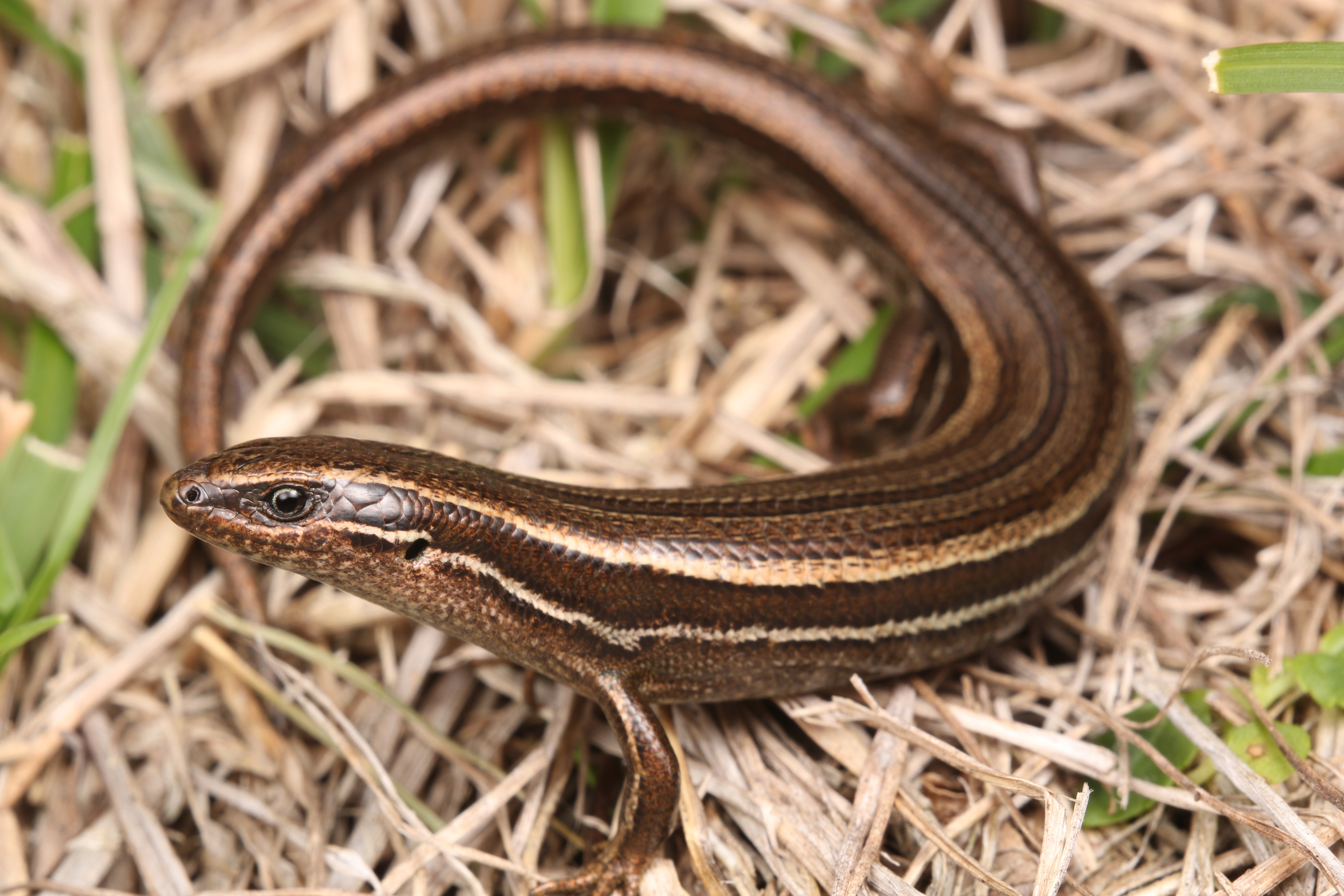 Southern grass skink (Oligosoma aff. polychroma Clade 5) can be found throughout Dunedin and can often be seen basking near the edges of paths. PHOTO: SAM PURDIE
Another species people might see was the southern grass skink.

They might not be seen so much in shaded areas, but people living on Otago Peninsula might spot them, Mr Purdie said.

‘‘Some backyards that were more open might have them. They are an awesome little skink that is in Dunedin.’’

Various species of cave weta could also be found in the region.

‘‘Some people I have talked to in Dunedin have those show up under their shed or under their house.’’

There were a number of different species of cave weta, including Isoplectron and Talitropsis.

‘‘They are really neat little critters.’’

They were ‘‘beautifully adapted’’ to being out at night-time.

They had long antennae and legs that allowed them to leap away from predators.

‘‘They are pretty awesome.’’

His advice for photographing wildlife was to pay attention to lighting.

‘‘You can get quite creative with lighting.’’

It was good having a friend to help, he said.

‘‘I was with some friends of mine, we were in a cave photographing a cave weta and I had one person holding up the weta on his hand [and] another one with a light coming from behind it so I could get some interesting lighting.’’

Having a fancy camera was not a prerequisite. ‘‘I’ve seen amazing pictures taken on people’s phones.’’

Another piece of advice was to ‘‘get really low’’.

‘‘Often these critters are quite small, so if you just take a picture from above them sometimes they can just look quite small and insignificant.

‘‘If you get down low it can change the perspective and they can look a bit bigger and a bit more impressive.’’