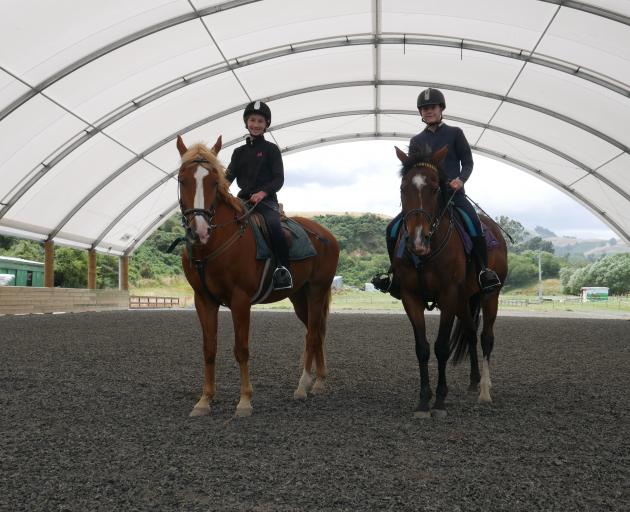 The organisation was now looking for volunteers to help with the programme, which used to just run in terms one and four, RDA operations manager Katy Ferguson said.

"Now that we are going to run year-round, we are hoping to try to get a good group of volunteers that are keen to work with the kids and the horses for a bit longer.

"We’ve previously only been able to run in terms one and four, so it’s been difficult to retain volunteers because [we] let them go over winter.’’

The programme has about 60 riders, who work in either private or group sessions depending on their needs and schedule, and the eight horses.

There are four different programmes: therapeutic, educational, recreational and relational.

Volunteers can either lead a horse or be a side walker who supports the rider.

"No matter one’s skill or comfort with horses, there is something for them to do and we can fit them in.’’

Ms Ferguson said while most of the work on the arena was complete, "bits and pieces’’ still needed to be done before the start of the school term.

Although riding was still partly subject to weather, the arena was ideal for days that were not "terribly windy’’ or "terribly cold’’.

"There still will be odd days when we will be prohibited by the weather but at least it won’t be as frequent.’’

Mr Ferguson was grateful to the funders who "made the arena possible’’.