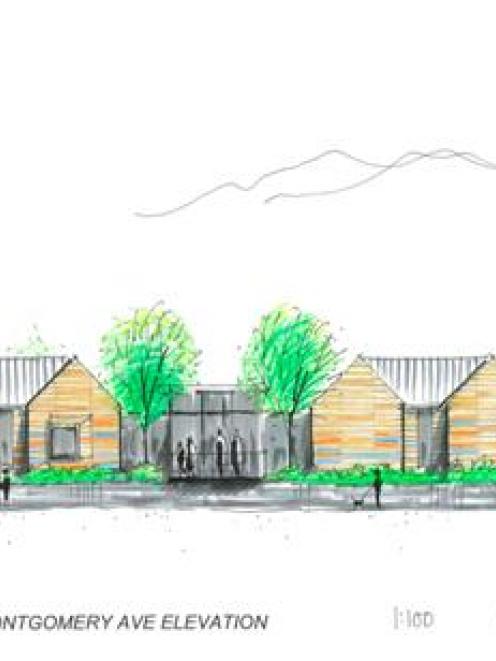 The plan was approved by the university's council. The new centre will have room for 140 full-time equivalent (FTE) children, increasing the childcare capacity at the university by more than 50%.

Property services project manager Christian German said construction on the project was scheduled to begin in the middle of next year and be completed by March 2014.

The centre would be located on Castle St opposite Selwyn College and retain the Edwardian facades of existing villas. The need for earthquake strengthening and the condition and arrangement of the existing buildings meant rebuilding was the most cost-effective option, she said.

President of the University Early Childcare Association Sarah Young said the centre would be ''state-of-the-art'' and one of the leading facilities in Australasia.

''The architects and property services have really listened to what we think is important for preschoolers,'' Dr Young said.

''We expect the facility will be very popular. We are particularly excited about having the bilingual unit,'' Dr Young said.

The centre would replace one on Great King St, which caters for about 78 children. A facility at the College of Education would remain.

The university had spent $200,000 on the design of the new centre, but was keeping the construction budget under wraps, because that information was ''commercially sensitive'', Mr MacKay said.

Once the new centre was built, the facility on Great King St would revert to accommodation or academic use, he said.