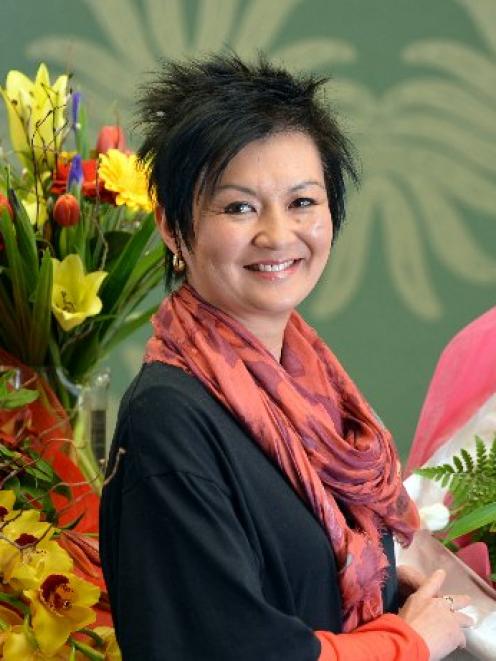 She is one of about 120 QCs nationwide, and was among 14 new QC appointments announced yesterday by Attorney-general Christopher Finlayson QC.

The Queen's Counsel ranking recognised independent advocates who had ''excelled at the highest level of law'', Mr Finlayson said.

Ms Chan (51) was ''very greatly honoured'', and excited to be appointed a QC.

She specialises in complex child and financial family law cases, often with an international aspect.

She is also appointed by the courts as a lawyer for children, a role she particularly enjoys.

Ms Chan is also vice-president of the International Academy of Matrimonial Lawyers, and recently attended a meeting of the academy executive in New York, returning to Dunedin on Wednesday.

During her 35-hour return trip to Dunedin, she was waiting in transit at Los Angeles International Airport on Tuesday evening when she received a telephone call from Mr Findlayson, advising of her appointment.

The reality of becoming a QC was still sinking in, she added.

Family law work often meant dealing with people during ''the most traumatic event in their life'', after a relationship break-up, but the work was also highly rewarding.

''If you can help turn that into a positive outcome for your client and hopefully for both parties, that's got to be a good thing,'' she said.

After graduating from the University of Otago with an LLB in 1984, she worked in several Dunedin law firms, dealing with criminal, civil and family law and tribunals.